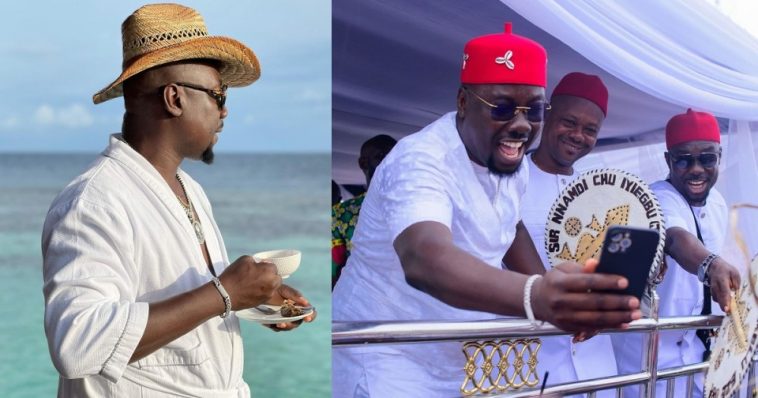 Billionaire businessman, Obi Cubana has taken to social media to show off his elder brothers as he reveals he’s the last son of his family.

Sharing the adorable family picture which showed him with his two older brothers he noted that his parents gave birth to 5 children, 3 sons and 2 daughters, and he’s the 4th child and last son. 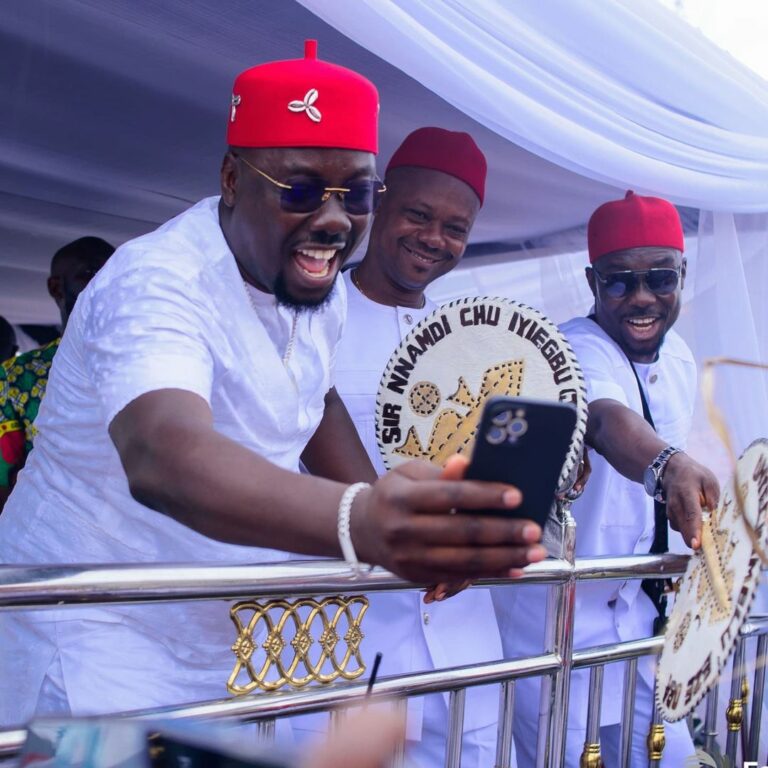 “I was born the 4th child in a family of 5.I am the last of the males; 3 guys and 2 babes! @sir_chu_akaeze Akaeze is the 1st and @ike_cubana is the 3rd and my immediate elder bro…….” He captioned the photo.

In other news, the billionaire businessman, Obi Iyiegbu, whose popularity in the mainstream media soared since he held a lavish funeral for his mother, has replied those saying he is into money rituals.

According to the Businessman, what people see today are results of consistent hardwork. 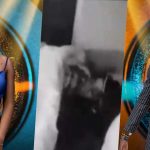 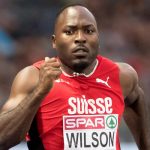