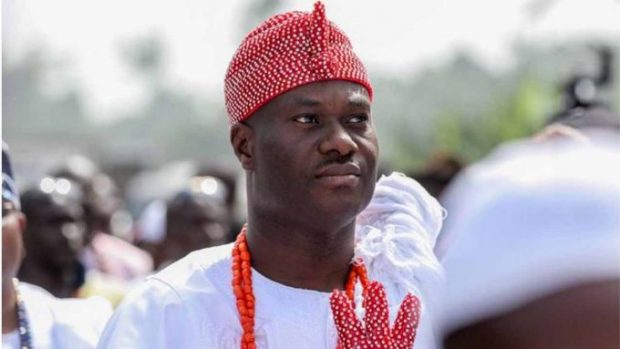 A beautiful and light-complexioned lady who is mistakenly believed to be the new bride of the Ooni of Ife, Oba Adeyeye Ogunwusi, has cried out saying that she is not married to the monarch.

Abishine rumoured to to be new Olori
AMonpointTV News had reported few days ago that a photo of an unnamed Olori is currently trending on social media with claims that she is the direct replacement of the beautiful Wuraola Zaynab Otiti, the estranged wife of Ooni of Ife, Oba Adeyeye Ogunwusi.
As the photo of the lady went viral online, the lady identified simply as Abishine, who is mistakenly believed to be the new bride of the Ooni  took to her instagram page to deny being married to the monarch.
The light complexioned woman made the public declaration in a video clip recorded on Wednesday while celebrating her birthday. She was heard in the footage saying: “I am not Ooni’s wife, I’m not Olori Wuraola’s replacement.”

Speculation that Abishine was the new queen had began few days ago after she posted series of pictures and videos of herself dressed as Ile-Ife royalty on social media. It comes on the day former Olori, Wuraola officially announced that she was no longer married to the 42-year-old accountant turned traditional ruler.
With Wuraola, who now wishes to be called by her maiden name, Zaynab Otiti Obanor, out of the way, the fun-loving Abishine was quick to dispel further misconception to silence rumour-mongers. 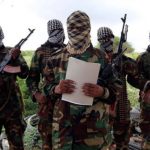 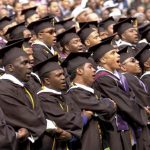