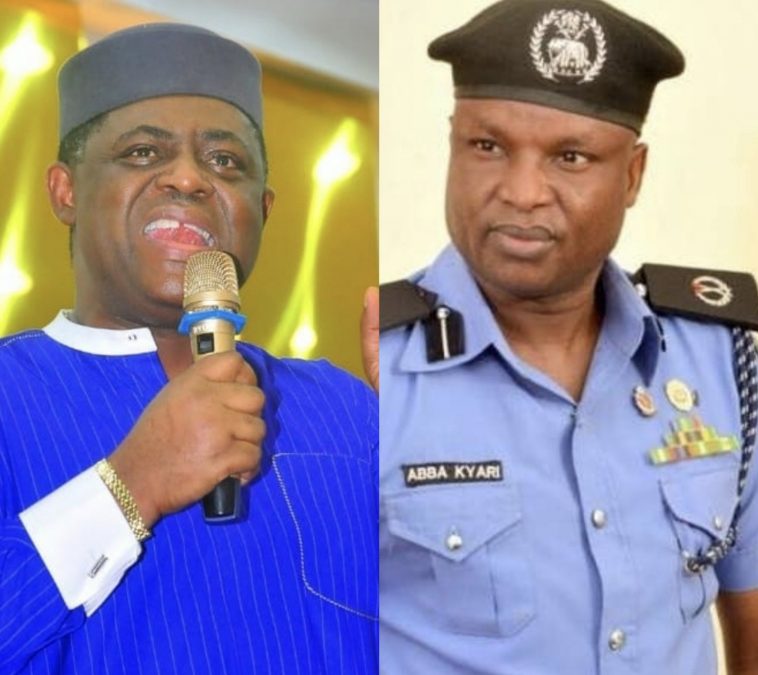 Former Minister of aviation, Femi Fani-Kayode has thrown his weight behind DCP Abba Kyari, who has been indicted in the Hushpuppi fraud case by the U.S government.

According to the U.S. Attorney’s Office, Central District of California, Abba Kyari, a high-ranking Nigerian police officer who has received multiple honours, was one of six people indicted over an elaborate scheme to defraud a Qatari businessperson of more than $1 million, masterminded by celebrity fraudster, Ramon ‘Hushpuppi’ Abbas.

Femi Fani-Kayode, however, says Kyari is a super cop that has risked his life protecting Nigerians from murderers and terrorist, and that he won’t condemn him, unless he sees any evidence to the contrary.

A super cop that has risked his life protecting us from kidnappers, murderers & terrorists all these years& that has arrested more criminals than any other is accused of taking bribes from a yahoo boy & scammer all the way from America & we are expected to believe it? Not me!

Abba is one of the bravest, brightest and best cops in Nigeria and I will not believe these crazy allegations levelled against him or condemn him unless I see any evidence to the contrary.

He has proved himself over and over again when it comes to catching criminals and I do not believe that he is one himself. If he were he would not have such an excellent record in combating crime.

Nigerians seem to take delight in believing and assuming the worse about their best. That is part of our problem: we love and celebrate the evil but we despise, hate and seek to pull down the righteous and good.

As far as I am concerned there are as many crooked, bent & killer cops all over the world as there are good ones & America has its fair share of both.The only people that ought to take pleasure in reading this crap about Abba are the kidnappers and terrorists in our country.

Allegations are a dime a dozen and an indictment does not amount to a conviction: show me the evidence or keep your mouth shut forever. I urge Abba to continue the good work he has been doing and not allow himself to be distracted by his numerous detractors. This is a deep 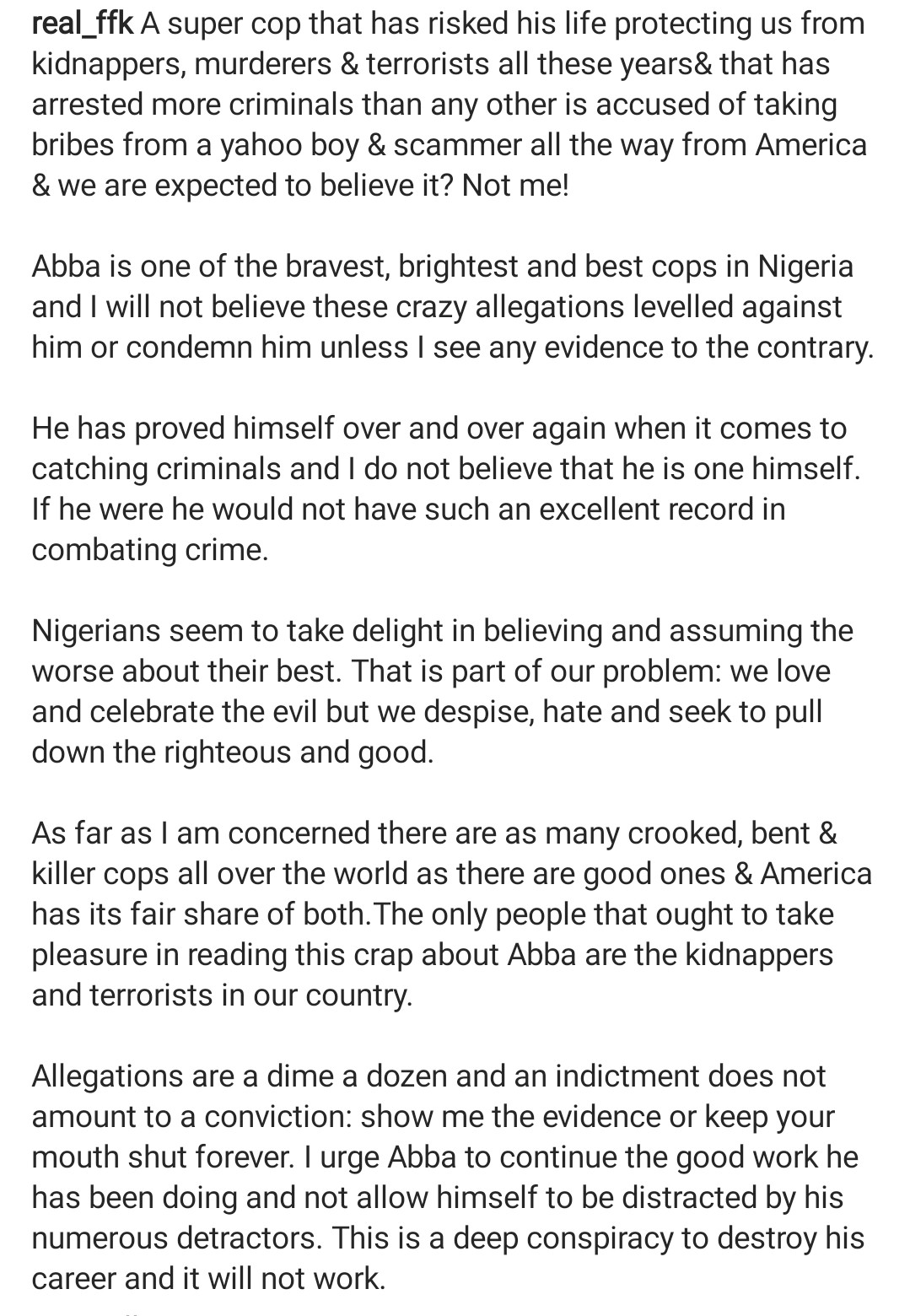 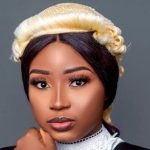 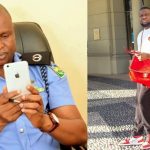