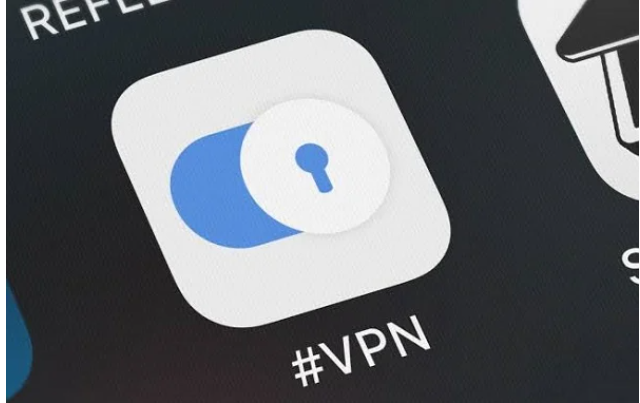 On Friday, the federal government announced the indefinite suspension of Twitter’s operations in Nigeria.

In a statement, Lai Mohammed, minister of information, said the government was forced to act because of “the persistent use of the platform for activities that are capable of undermining Nigeria’s corporate existence.”

The sanction of the social media service has continued to spark widespread outrage, with many Nigerians, including celebrities, condemning the move.

“The announcement made by the Nigerian Government that they have suspended Twitter’s operations in Nigeria is deeply concerning,” it said.

“We’re investigating and will provide updates when we know more.”

Amid the ensuing drama, the concern among Nigerians is whether or not they can still continue their usage of the platform with the federal government’s ban.

Here’s the good news: despite the government’s suspension, you can still use the platform.

TheCable Lifestyle examines how you can bypass the government’s suspension of Twitter.

VPN to the rescue

Shortly after the federal government announced that Twitter has been suspended, a virtual private network (VPN) started to dominate discussions on social media platforms.

But what is VPN? It is a connection that allows users to establish a protected network connection when using public networks.

It is essential in helping users to protect their internet traffic and keep their identities private online.

By connecting to a secured VPN server, for instance, your internet traffic goes through an encrypted tunnel that nobody can see into, including hackers, governments, and your internet service provider.

How can VPN help you use Twitter despite the government’s suspension?

From the basic explanation of what VPN is, using it will help hide your internet protocol (IP) address — the unique number that identifies you and your location in the world.

One of the benefits of using VPN is that it changes your IP address. This implies that with a new IP address — which can be that of any country of your choice — you can use Twitter as if you’re in your selected country without restriction.

To do this, all that is needed is to change the location of the VPN to any country of your choice and connect to that country’s VPN.

Also, with the government’s suspension, you can still access Twitter from a Nigerian IP because VPN hides your address.

How can you get a VPN?

Getting a VPN isn’t a difficult thing. There are paid VPNs and there free ones that can guarantee you seamless usage of Twitter in Nigeria notwithstanding the government’s suspension.

Some of the best-paid VPNs for Twitter, according to Comparitech, are ExpressVPN, NordVPN and Surfshark, CyberGhost, IPVanish, VyprVPN, and ZenMate.

The free VPNs that can be used for Twitter include: ProtonVPN, Hotspot Shield Free VPN, Windscribe free, TunnelBear, Speedify and Hide.me.

To get a VPN — either paid or free — on your device, below are the simple steps you can follow:

With the above tips, you can use Twitter despite its suspension in Nigeria. 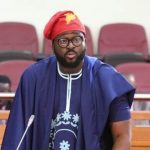 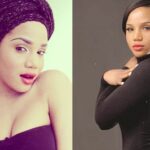