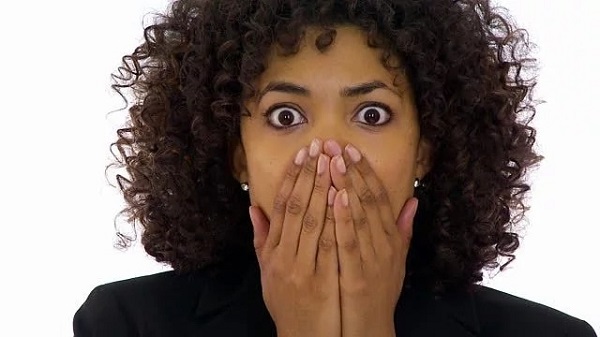 A Nigerian Twitter user has narrated how her friend found out that her almost perfect boyfriend is gay.

According to @aqualady6666, her friend’s boyfriend of 10 months barely asked for sex, called her more than 3 times daily, randomly buys her expensive gifts, placed her on N150k monthly allowance and also gave her access to his phone.

See the tweets below………… 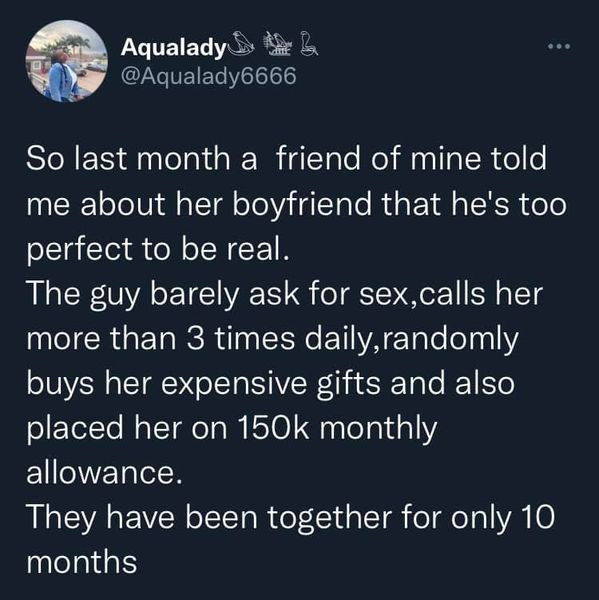 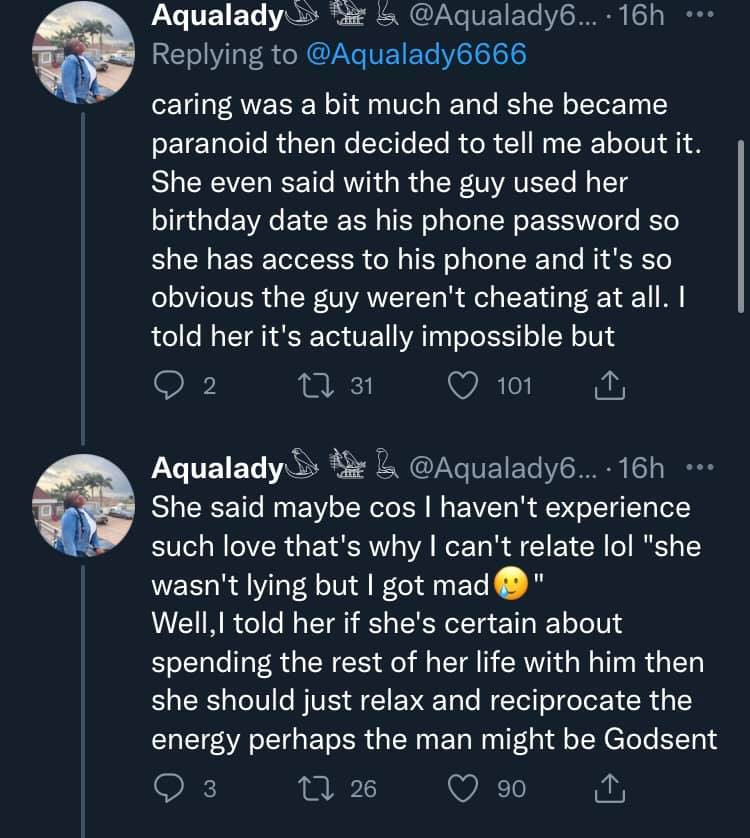 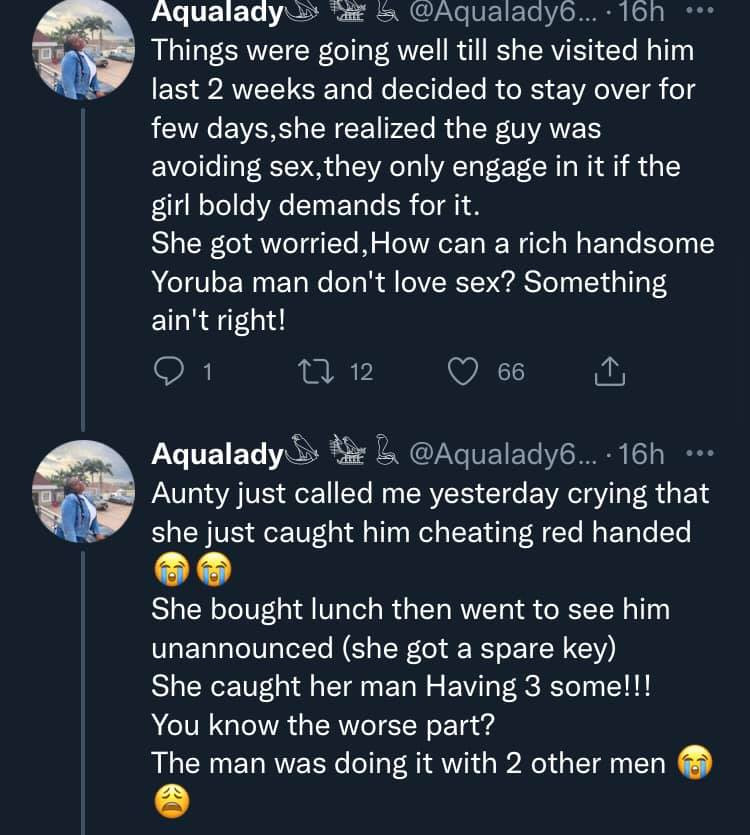 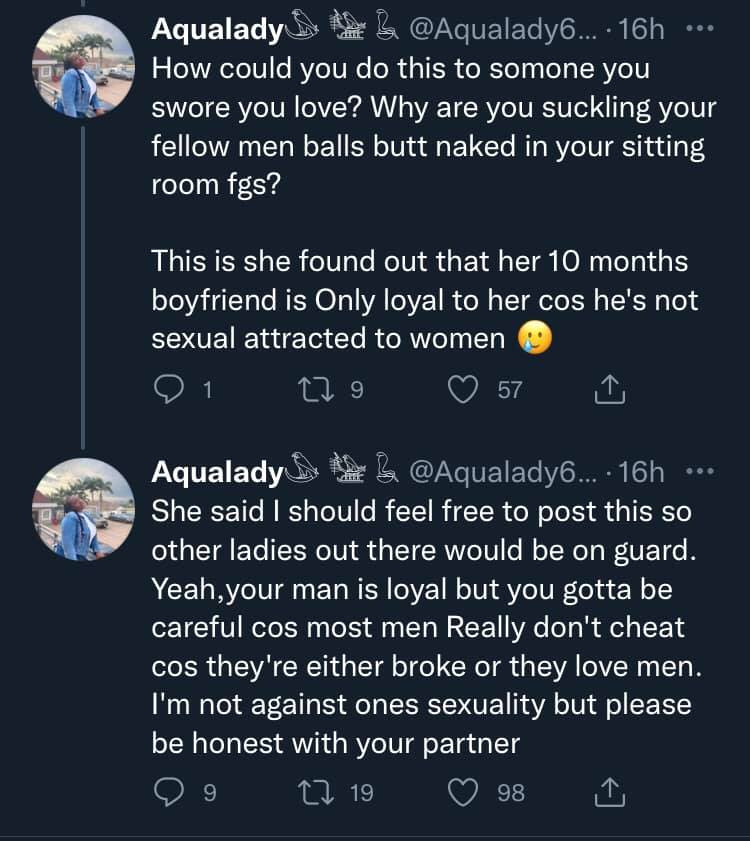 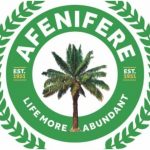 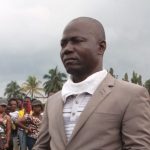