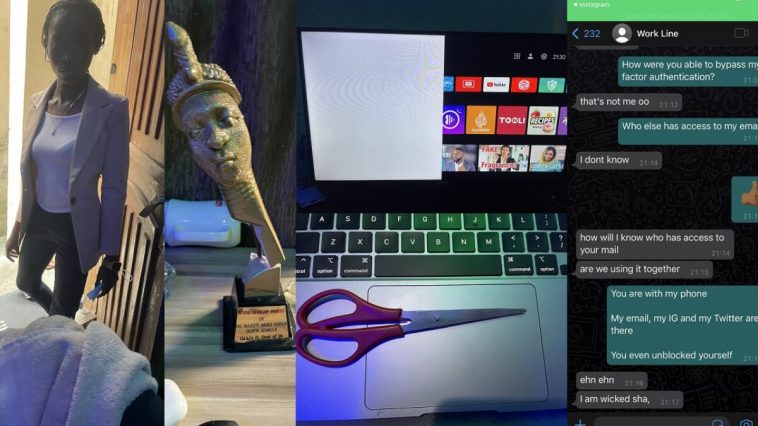 The thread of a Nigerian man on Twitter which highlights the actions his scorned girlfriend took against him is gradually becoming a hot topic on the microblogging platform as tweeps have been left in awe over the lady’s actions.

Twitter user, Biyi Nifemi @thebiyitudors in the early hours of Tuesday took to Twitter to share a tweet saying “Lots of girls on here are destructive sociopaths but we are not ready for that conversation. 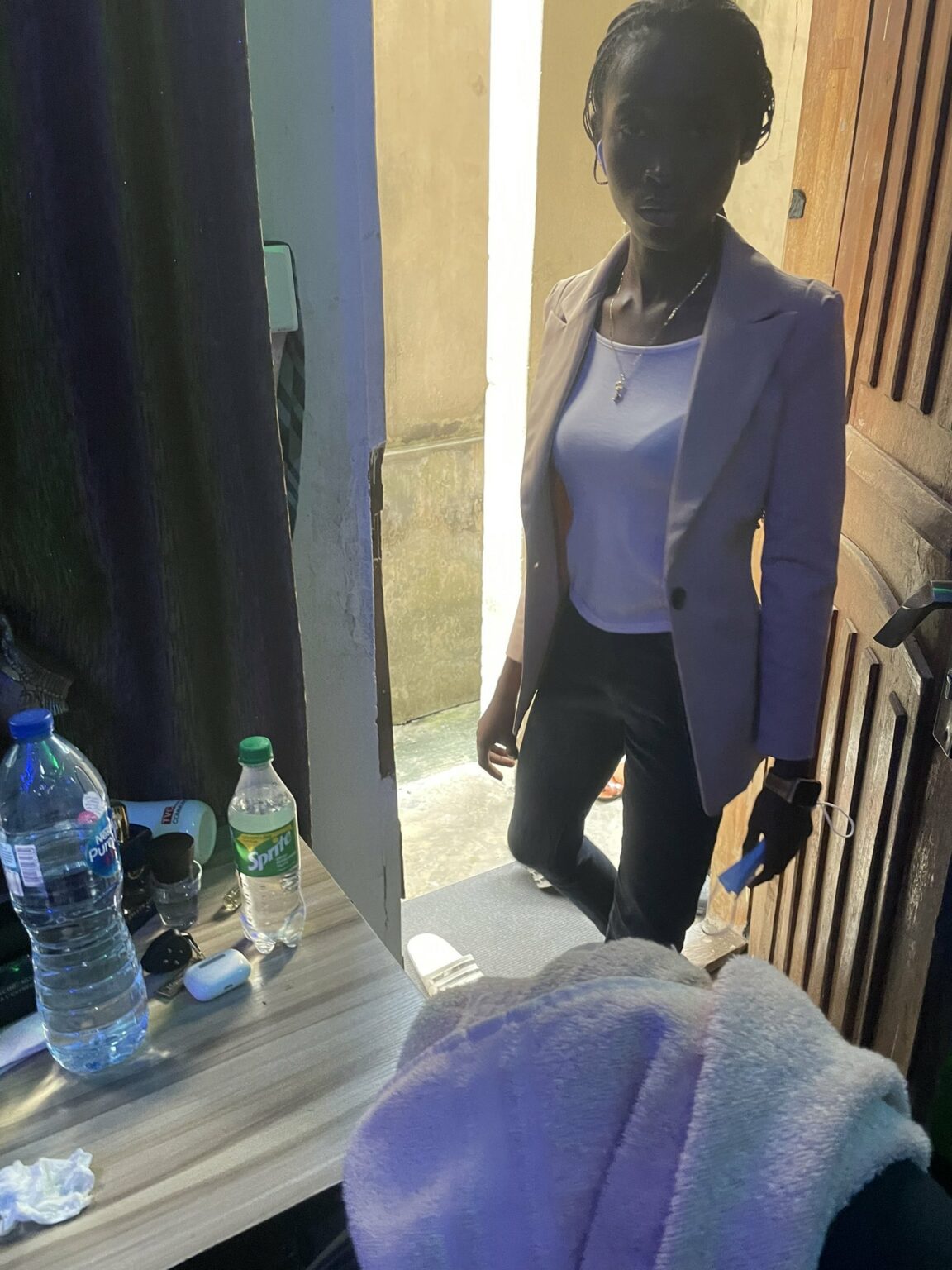 The tweet was then accompanied by images, screenshots and voice notes telling the story of all the things his angry girlfriend, identified as Sabena Akinbuli did to him — broken award, broken TV, broken expensive perfumes, damaged laptop… 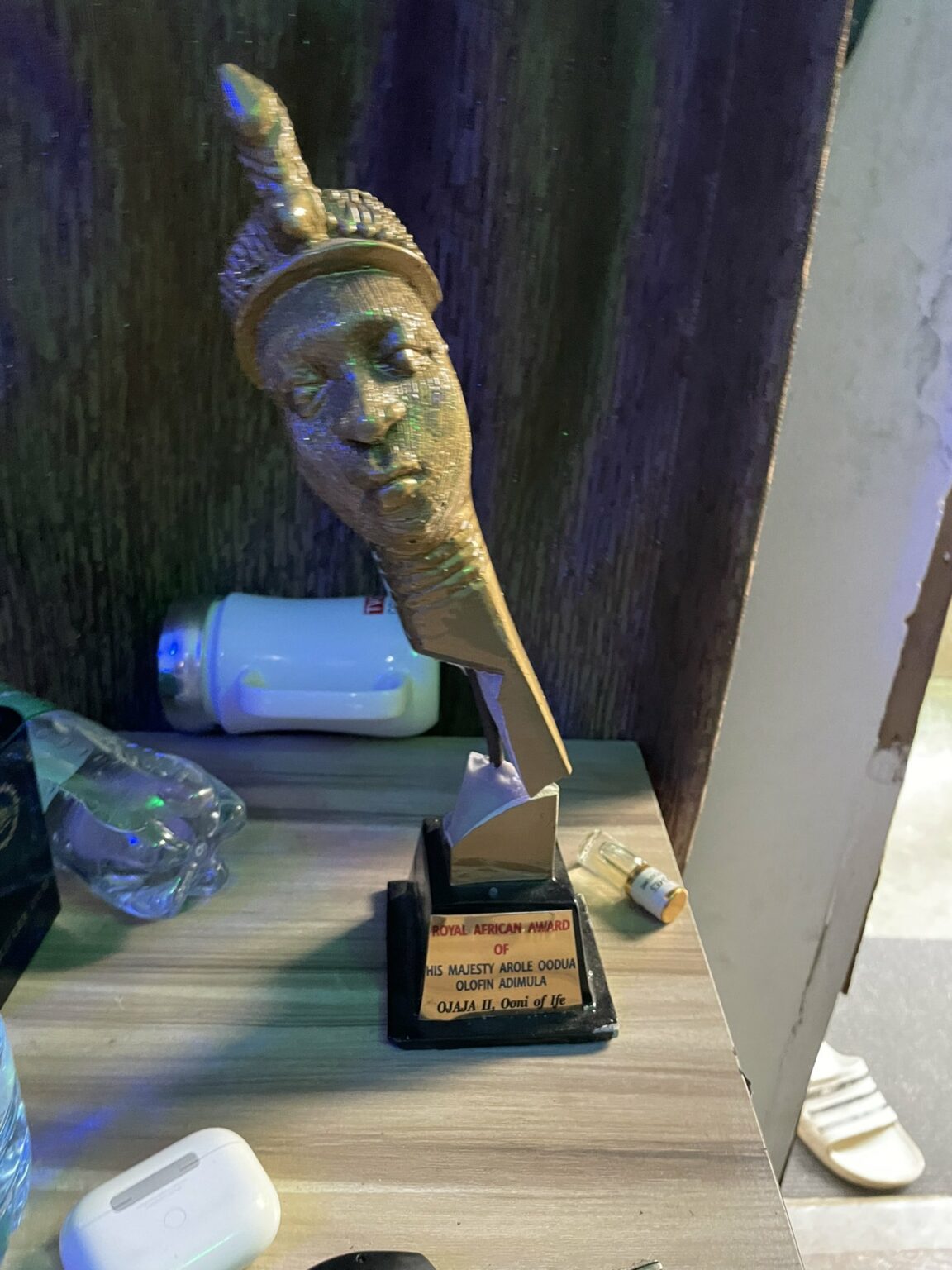 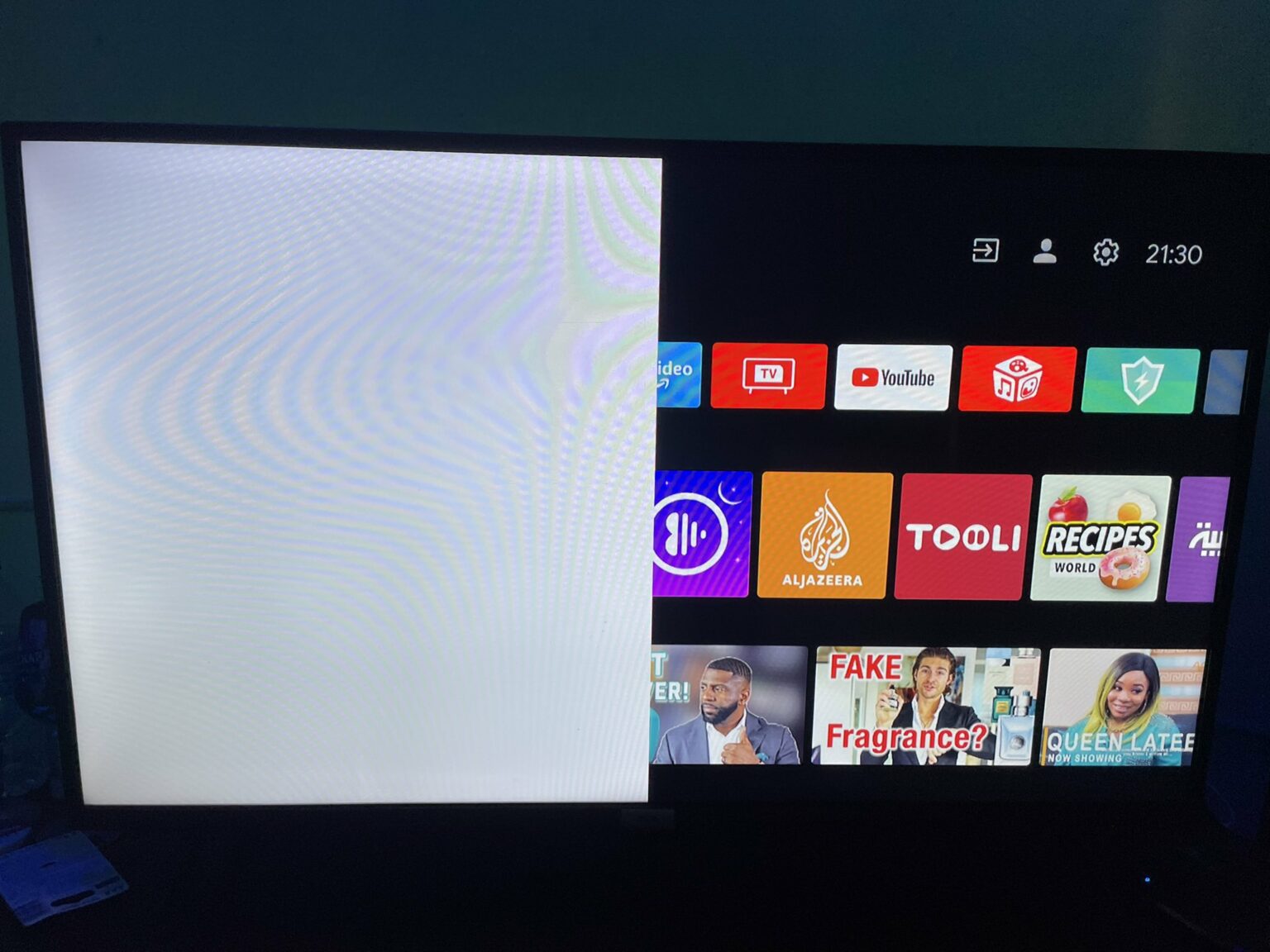 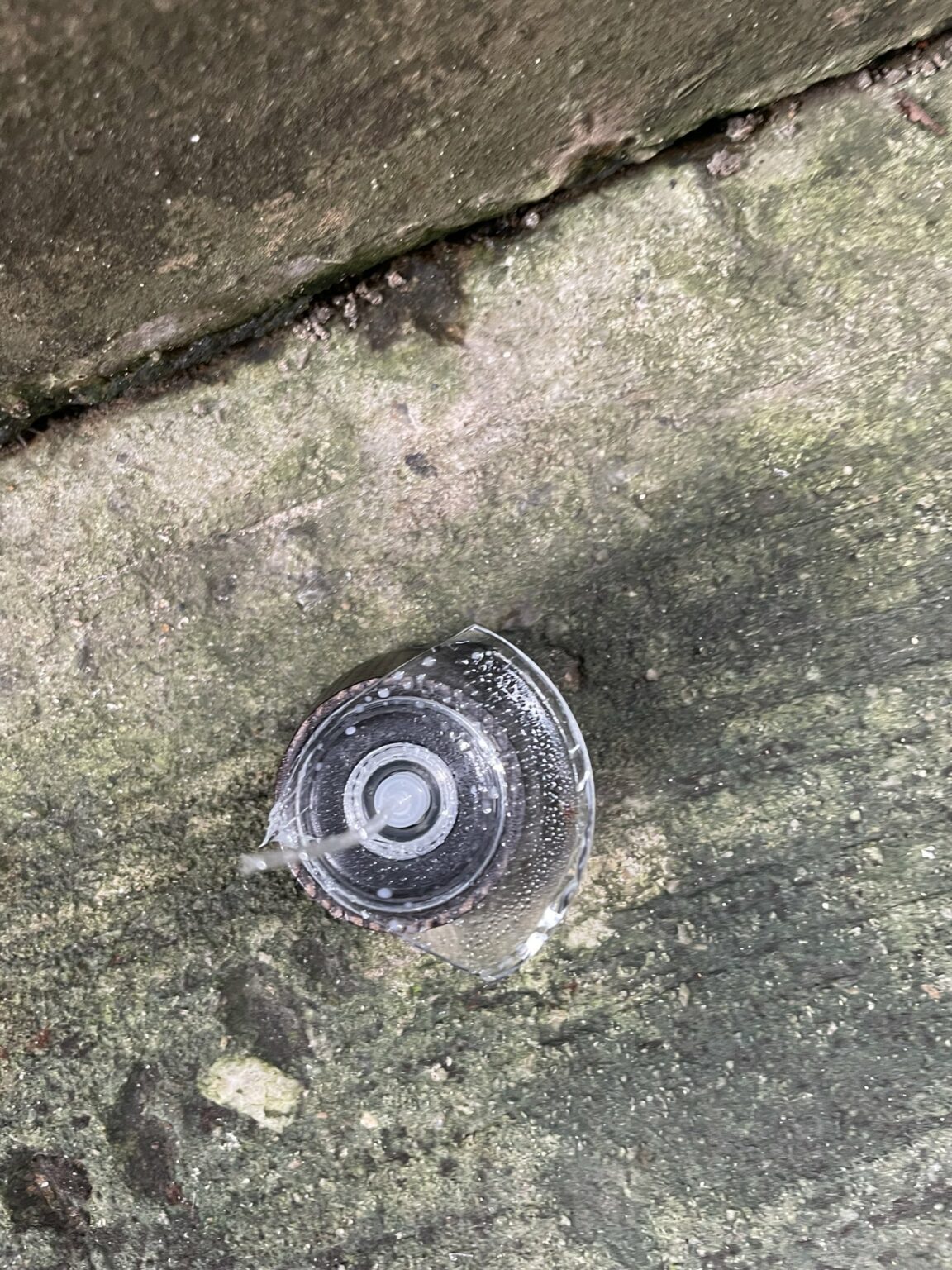 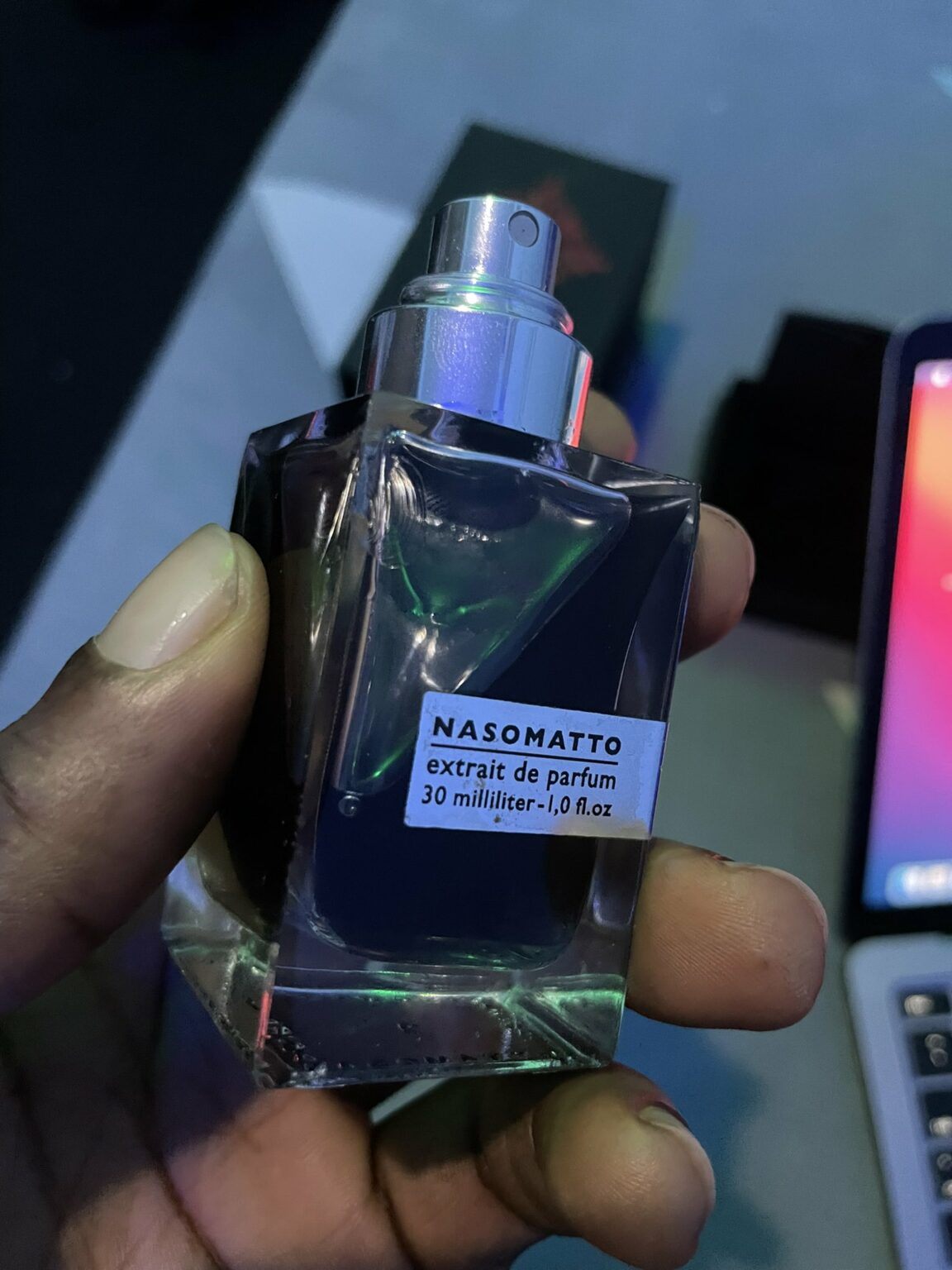 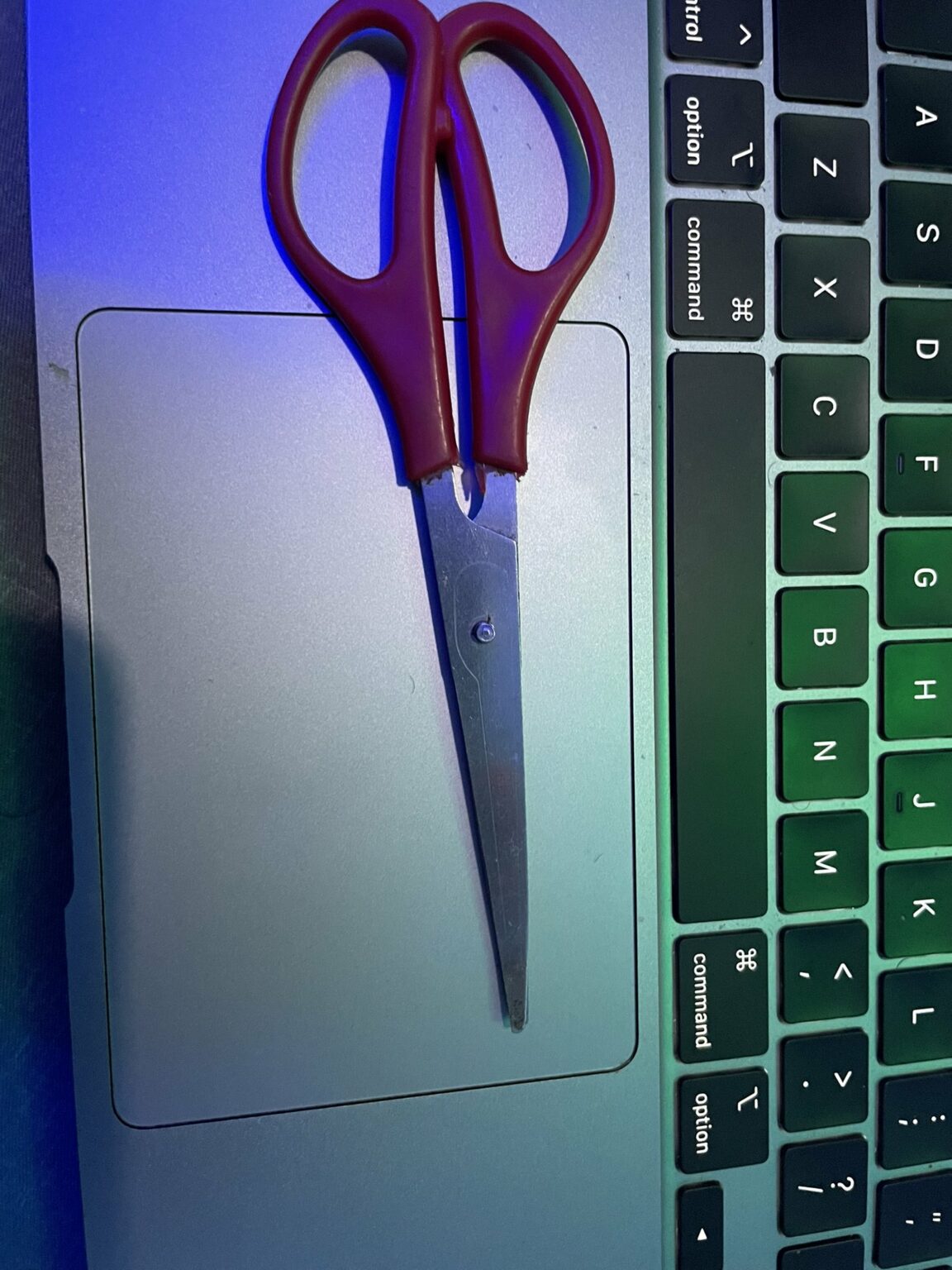 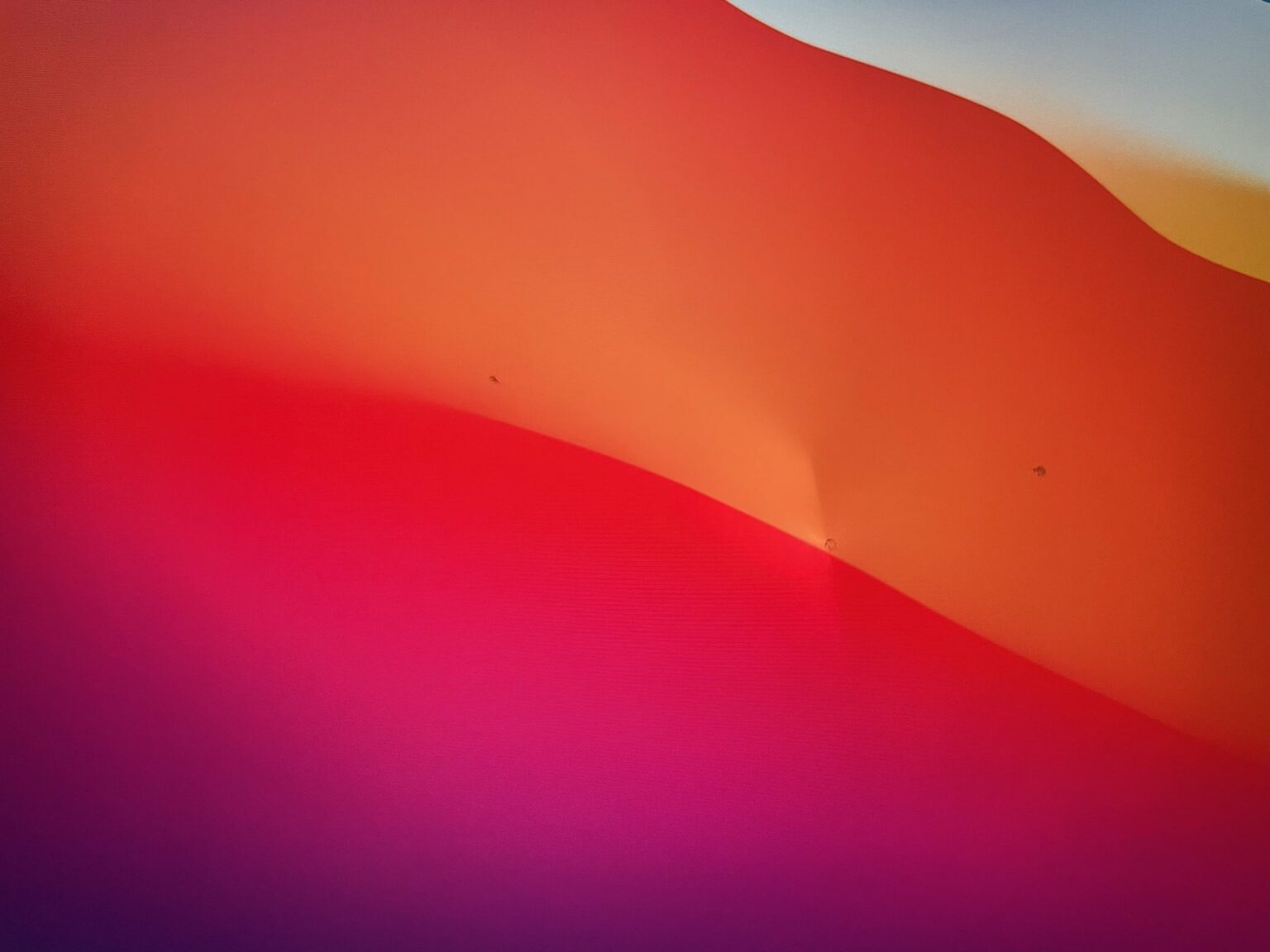 …all done for reasons that Sabena won’t share cause as seen in screenshots of their conversation, Biyi asks why she’s so angry and in a voice note response, she says would not tell him his offence.

She’s heard saying “You see, let me tell you something, you can’t know what you’ve done to me, so me too, I will not care about what I’ll do to you

In his thread, he shares how Sabena had plans of ruining his work by sending damaging emails to his workplace but didn’t. He also shared how she hacked his phone which was much to his surprise and unblocked herself on his social media accounts.

To top all this, he claims that she faked a pregnancy and abortion so as to stall a breakup.

See screenshots he shared on his page below, 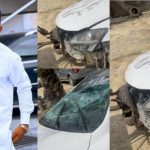 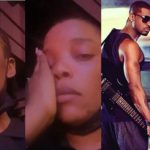