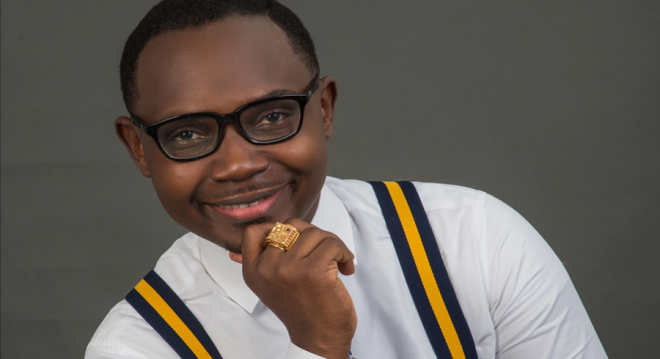 TV personality, Teju Babyface, has declared that all the years he spent as a stand up comedian were nothing but a total waste.

He made the declaration, recently, while explaining how people can avoid working hard and still live in penury.
He said you need to find out what God created you for because that is the only way you will work effortlessly and get satisfaction and wealth.

“To say the truth, all the years I spent doing standup comedy were nothing but a waste of time. It was later I found out my calling is in mentor ship and teaching. That is why I am doing this now,” he revealed.

Teju Babyface, is now known for his popular talk show, The Teju Babyface Show, which runs on TV stations across the nation. 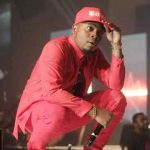 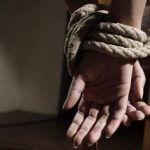