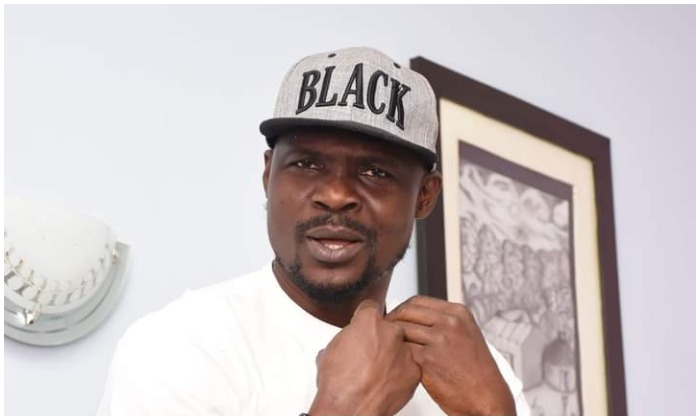 Popular Nollywood actor, Olanrewaju Omiyinka, aka Baba Ijesha, has been arrested by men of the Lagos State Police Command for allegedly defiling a minor.

Nigeriana gathered that a closed-circuit television installed in the victim’s home captured Omiyinka allegedly molesting the victim while her mother was not at home.

It was learnt that the victim’s mother, who had been suspecting that her daughter was being sexually abused, installed the CCTV to uncover the perpetrator.

Nigeriana gathered that the victim’s mother monitored the situation in her home on her phone and to her dismay, she saw Omiyinka allegedly conducting himself in a suspicious manner around her daughter.

The thespian allegedly took the victim away from the sitting room into the kitchen, where there was no CCTV camera installed, and the mother, who rushed back home upon the discovery, allegedly caught Omiyinka defiling her daughter in the kitchen.

The victim’s mother was said to have been inconsolable after her discovery.

The state Police Public Relations Officer, Muyiwa Adejobi, said in a statement on Thursday that Omiyinka was arrested after a case of defilement was reported against him, adding that preliminary investigation revealed that he had been sexually assaulting the 14-year-old victim since she was seven.

He stated that Omiyinka confessed to the crime, adding that the case had been transferred to the Gender Unit of the State Criminal Investigation and Intelligence Department, Panti, Yaba, for proper investigation.

“The case of defilement was reported on April 19, 2021, by one Princess Adekola Adekanya at the Sabo Police Station and was transferred to the Gender Unit of the SCIID, Panti, Yaba, for proper investigation.

“Based on preliminary findings, the suspect started sexually assaulting the victim, 14, since she was seven-year-old. The suspect confessed to the crime and was also captured by a CCTV camera in the house of the victim’s mother.

“The state Commissioner of Police, Hakeem Odumosu, has ordered proper investigation as he promised to do justice in the matter.” 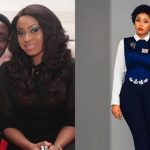 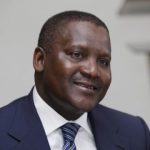