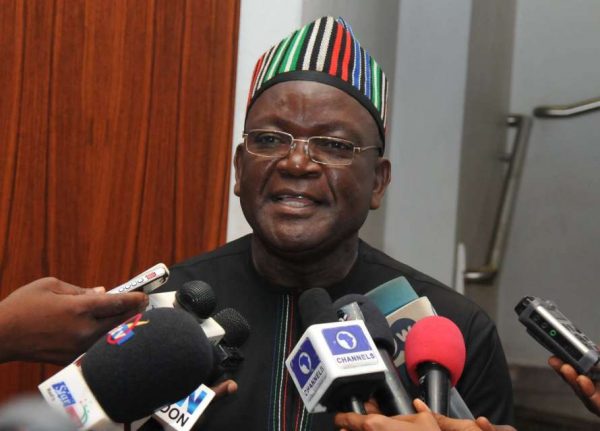 Shocking revelations have emerged on how five officials allegedly diverted the sum of about N3.2bn belonging to the Association of Local Governments of Nigeria in Benue State within 71 months.

Recall that the Attorney General of the Federation’s office had on August 1, 2017, charged Solomon Wombo, who was an aide to a former Governor of Benue State, Gabriel Suswam, and two other former top civil servants in the state, with diversion of about N16.6bn belonging to the 23 local government areas of the state.

However, in a fresh six counts, which were filed before the Federal High Court in Makurdi, Benue State, on August 7, 2017, five persons, whose official positions were not disclosed in the charges, were accused of fraudulently diverting N3,212,216,000 belonging to ALGON between January 2011 and November 2014.

The prosecution, in the charges signed by an Assistant Chief State Counsel in the Department of Public Prosecutions, Federal Ministry of Justice, Mr. Aminu Alilu, alleged that the defendants withdrew the money in instalments from ALGON’s bank accounts within a period of 71 months.

It alleged that the money was withdrawn in instalments by the defendants “with the aim of concealing” it, “being property directly derived from corruption.”

The prosecution specifically accused the defendants of conspiring and converting N958,500,0000, belonging to ALGON, by allegedly withdrawing it in instalments from the association’s account between January 23, 2011 and May 9, 2012 at Makurdi.

It was also alleged that the defendants diverted another tranche of N1,714,720,000 through the same process between November 2012 and November 2014.

In the sixth and the last count, the prosecution accused the defendants of fraudulently obtaining “by false pretences” the total sum of N3,212,216,000 belonging to ALGON “for the benefit of yourselves”.

The offence of conspiracy to convert the various tranches of the money, described by the prosecution as being derived from corruption, was said to be contrary to Section 18 of the Money Laundering (Prohibition) Act and punishable under Section 15 of the same Act.

The offence of “obtaining” the total sum of N3,212,216,000 “under false pretences” for their benefits was said to be contrary to Section 1 of the Advance Fee Fraud and Other Related Offences Act, Cap A6, Laws of the Federation of Nigeria and punishable under the same section of the Act. 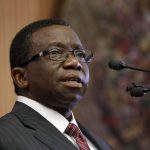 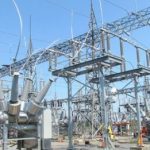