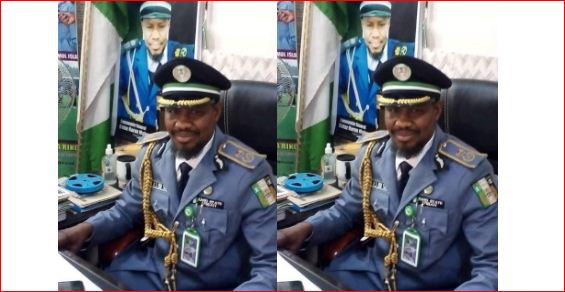 A police constable identified as Basiru has been arrested by Sharia Police (Hisbah) in Rumawa, Ungogo Local Government Area of the state over alleged sexual exploitation of underage girls and women.

It was gathered that Basiru and his accomplice, one Jamilu, now at large, used a house in Rumawa area where they allegedly lured girls and women for their ”nefarious activities.”

A Hisbah official, who confirmed the development under anonymity, said the suspect was arrested after members of the community raised the alarm about their activities. 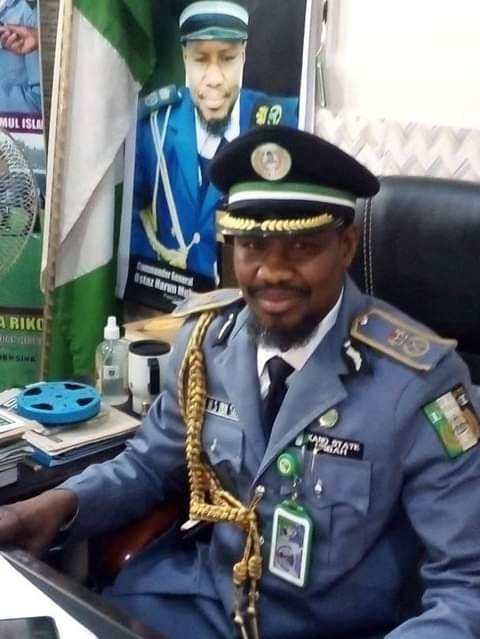 It was further gathered that a 16-year-old girl, who was earlier declared missing by her family was found in the custody of the suspect.

A guardian of the teenager, Usman Ahmad, said she went missing for two days.

“They (Basiru and Jamilu ) built the house in Rumawa area and use it for sexual exploitation of underage girls and other victims. My daughter went missing for two days but was later found in the apartment of the constabulary. Basiru was arrested and his friend Jamilu, who is the owner of the house, is now at large.” Ahmad said.

The matter had been transferred to KwaKwachi Police Station for further investigation . 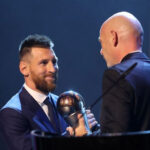 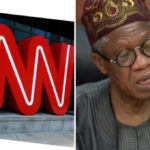