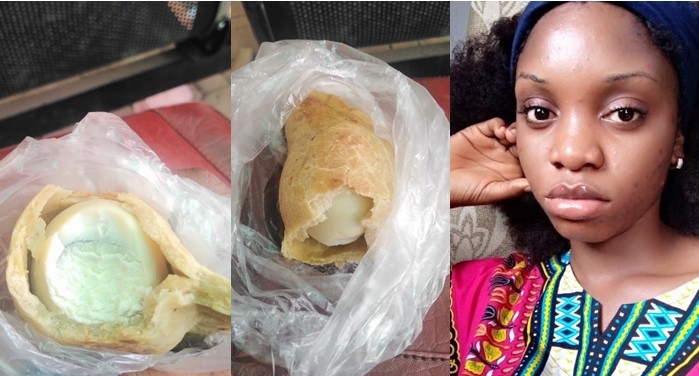 A lady has taken to social media to reveal how she bought a snack but found another unexpected edible item in it.

According to the lady identified as Chinwe, she bought a meat pie in Onitsha, Anambra state only to find out that boiled egg was inside instead of meat and other edibles. 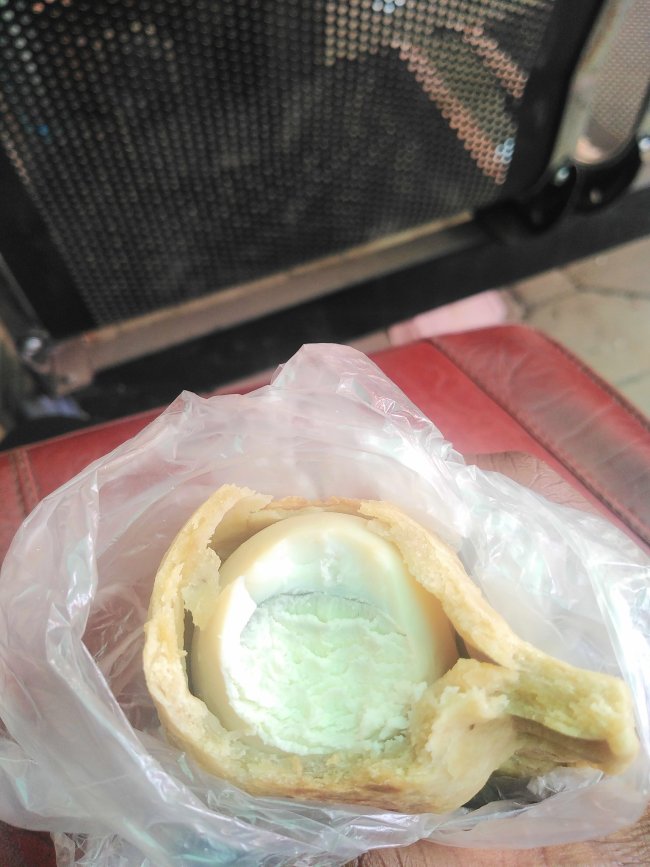 She appeared to been unaware of what was inside the meat pie until she took a bite and became greatly disappointed. 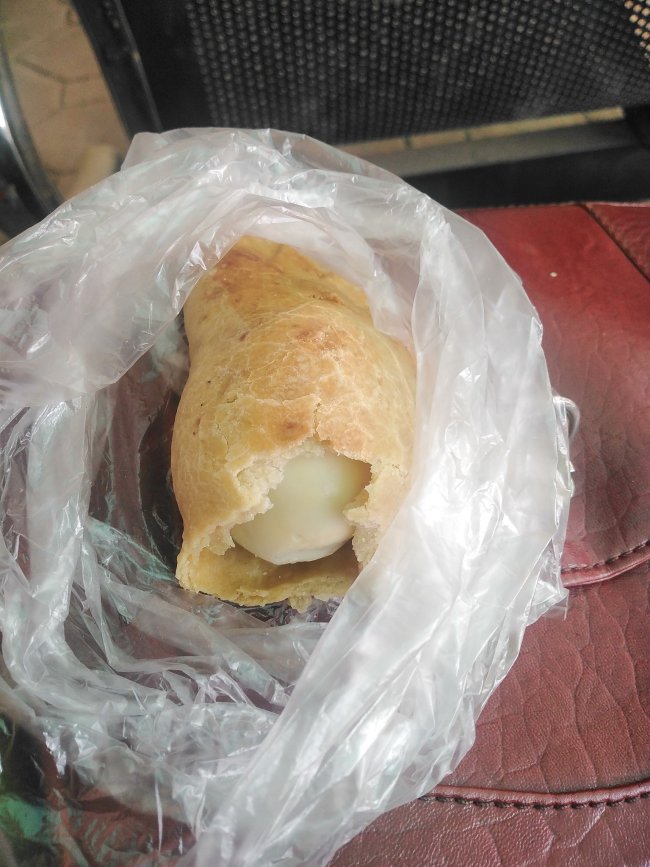 “It’s only in Onitsha you’ll buy meat pie and find egg in it.”

It's only in Onitsha you'll buy meat pie and find egg in it 😂😂 pic.twitter.com/mrqrS4CcYu

View some funny reactions below… 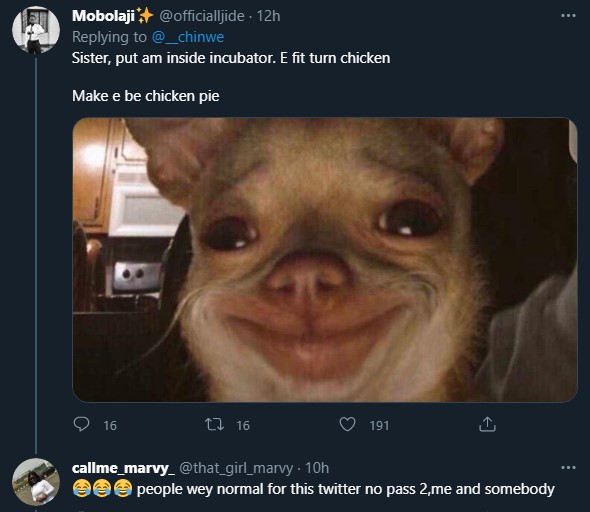 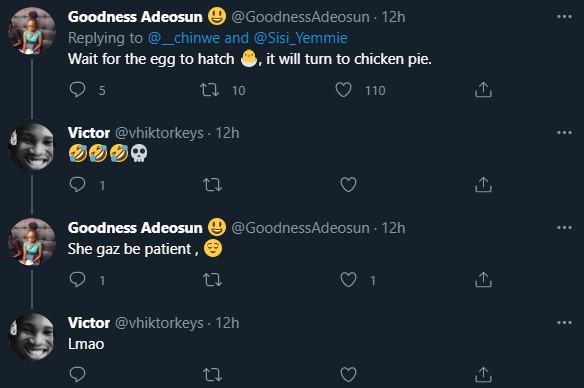 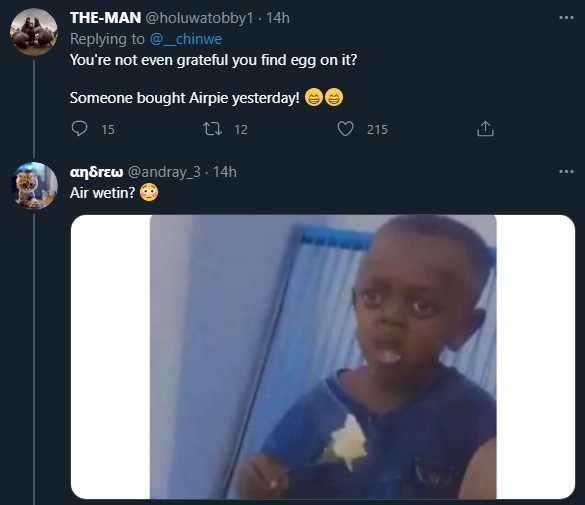 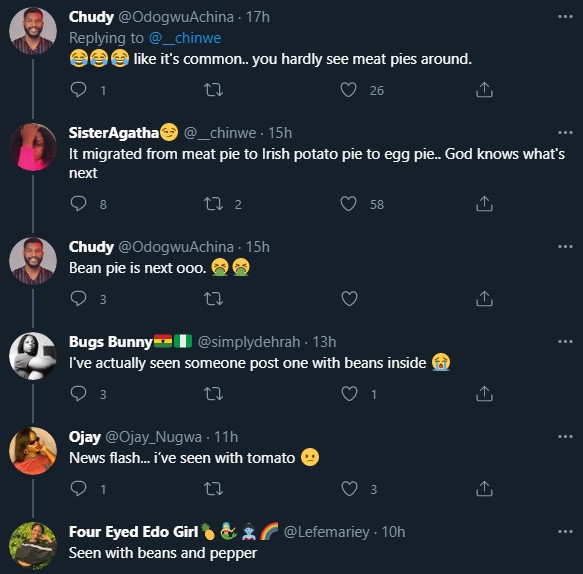 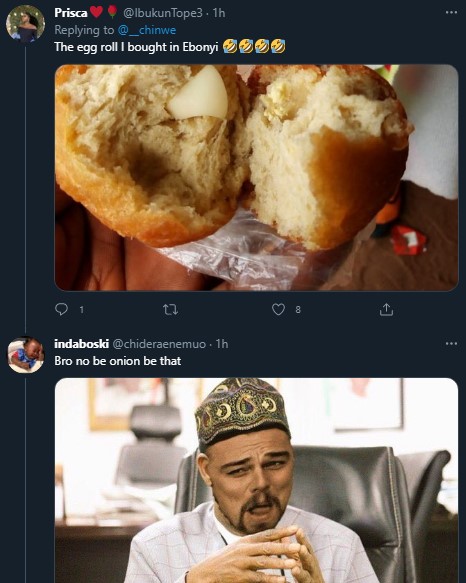 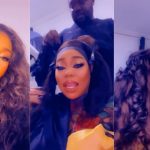 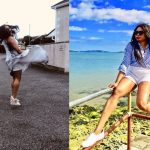