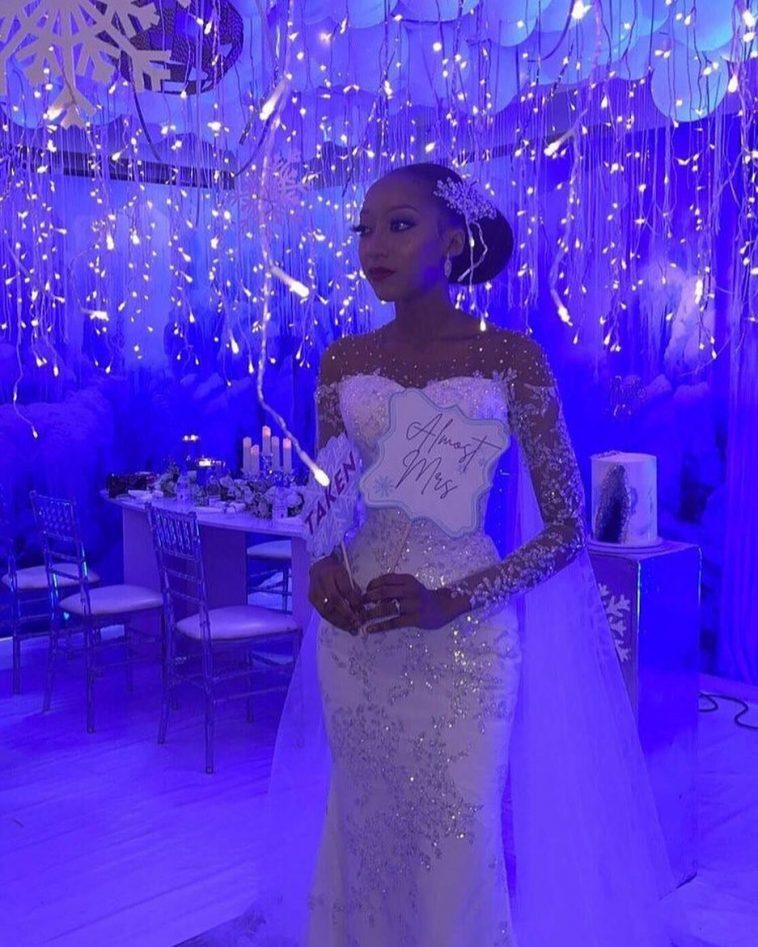 The Hisbah Commission for the Promotion of Islamic Teachings in Kano State has finally reacted to the dress worn by Zahra Nasir Bayero, the daughter of the Emir of Bichi, during her bridal shower.

Zahra Nasir Bayero is to wed Yusuf Buhari, the son of the President of Nigeria, Muhammadu Buhari.

For her bridal shower, she wore a figure-hugging lacy white dress that was transparent around the shoulder and arms. She also went without a head covering and this raised dust as people questioned why the morality police in northern Nigeria has been silent about her mode of dressing but will not hesitate to ”punish” poor Muslims if they wear a similar outfit. 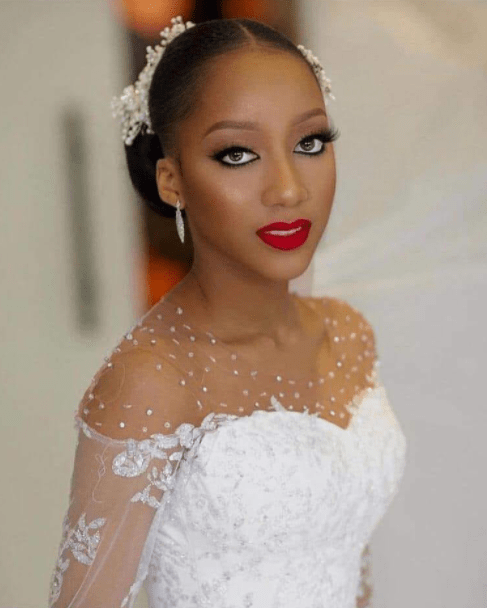 Nigerians accused Hisbah of being biased in favour of the children of rich Muslims.

Responding, Hisbah commander Sheikh Harun Ibn Sina told the BBC that the Sultan’s daughter is not above the law and should lead by example if she wants to be blessed in her marriage.

Ibn Sina also criticized those spreading the photos and videos of Zahra Bayero in the dress, saying it was a crime to spread such images. 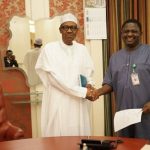 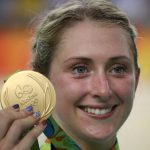