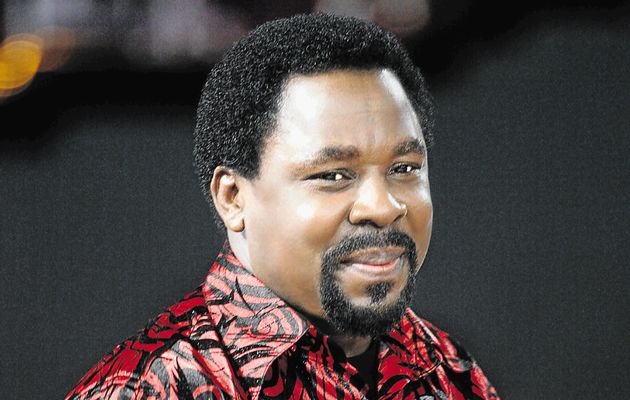 Popular Nigerian television evangelist, T.B. Joshua, has called upon his followers on Sunday to “pray for YouTube” and not to respond with hate after his channel was shut down for posting videos claiming to “cure homosexuality”.

“Help me pray for YouTube,” the televangelist said in his Sunday sermon, which was reposted online Monday morning on Facebook. “Pray for them, we must consider them friends, we must be strong”.

MY RESPONSE TO EMMANUEL TV'S YOUTUBE SUSPENSION:
“Good Morning! I want to salute our viewers all over the world. I got to know what happened to @YouTube when I saw viewers complaining. That is the work of God! It is like honey. Wherever it drops, insects seek and find it." pic.twitter.com/tDKDQPs0a7

Last week, YouTube suspended his YouTube channel Synagogue, Church of All Nations (SCOAN), which is one of the most subscribed Christian channels on YouTube worldwide with over 1.8 million subscribers.

The suspension came after the British association OpenDemocracy complained against his sentiments, denouncing hateful and homophobic speech.

In one video, a woman was seen being severely beaten to get her free from the “demon of homosexuality” inside her.

Facebook also removed several videos from its page, which has over 5.6 million subscribers, for violating the company’s policy prohibiting “attacks on people based on their sexual orientation or gender”.

The decision caused a stir and an outcry over the social media in Nigeria, where the evangelical community is extremely powerful and churches number are in the tens of millions.

Nigeria is among the religious countries in Africa, and such acts of homosexuality are punishable by 14 years in prison.

Temitope Balogun “TB” Joshua, who has a massive influence including heads of state and politicians among his followers, is famous throughout Africa for his “miracles” and “resurrections”. He is one of the richest pastors in the world with an estimated fortune of several million dollars according to Forbes.

He has since relaunched another YouTube channel on Sunday which has already gained over 24,000 subscribers in 24 hours. 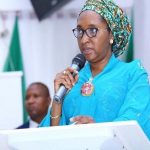 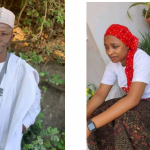