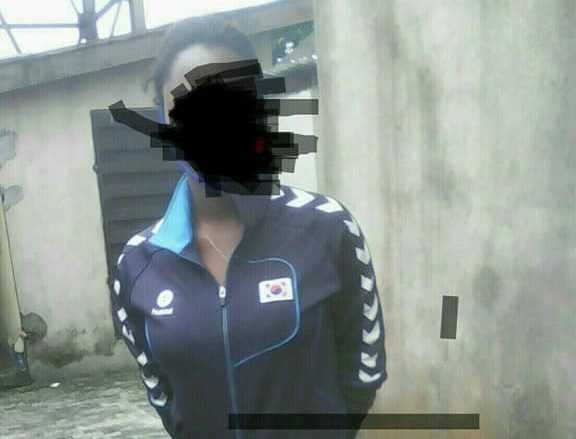 A human rights group, Centre For Basic Rights Protection And Accountability Campaign, has petitioned the Rivers State Commissioner of Police, Eboka Friday, on alleged invasion of a woman’s privacy by a police officer.

In a petition dated September 6, 2021 and signed by its National Coordinator, Prince Wiro, the group said the officer identified as Benjamin allegedly invaded the room of one Miss Ebube while she was naked and then threatened to shoot her when she asked him leave so she could dress up.

A statement issued by the group on Thursday, September 9, said apart from the invasion of privacy, the police officer also arrested, detained and extorted N20,000 from Ebube’s brother despite the fact that he did not commit any offence. Read below: 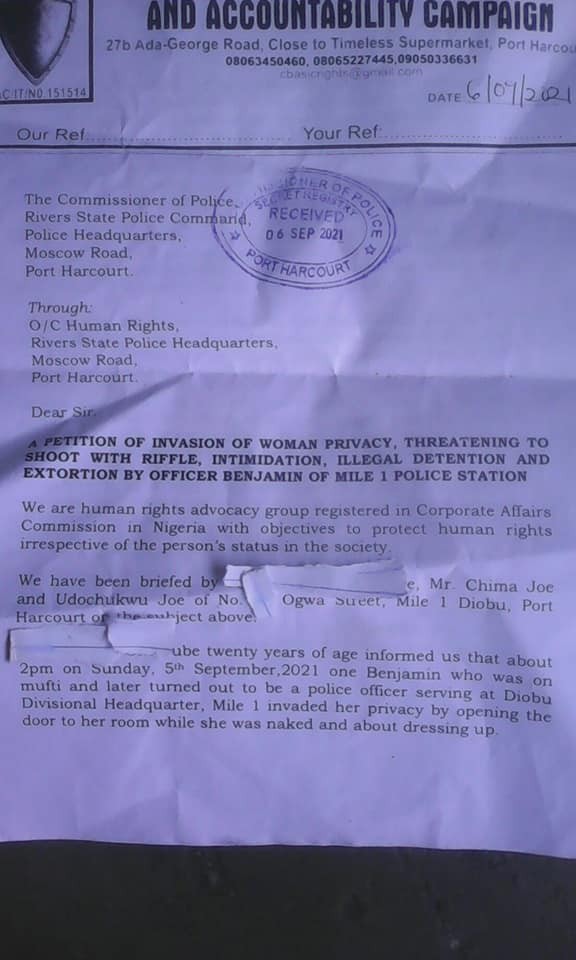 “The Centre for Basic Rights Protection and Accountability Campaign has petitioned the Rivers State Commissioner of Police,CP Eboka Friday on alleged invasion of a Woman’s privacy and watching of her nakedness by a Policeman simply identified as Benjamin attached to Mile 1 Diobu Divisional Police headquarters.

In a petition dated September 6, 2021 and signed by its National Coordinator, Prince Wiro, the group urged CP Eboka Friday to open an investigation into the alleged invasion of the room of Miss Ebube(Surname withheld) at Ogwa street,Mile 1 Diobu Port Harcourt by Officer Benjamin and the threat to shoot her when the lady who was naked as at the time the officer invaded her privacy asked the Policeman to leave her room to enable her dress up.

Mr Wiro said that a thorough investigation is required to ensure justice to all the parties involved.

Miss Ebube twenty years of age, disclosed that about 2pm on Sunday 5th,September, 2021 she was naked and about dressing up in her room when a man on mufti who later turned out to be officer Benjamin invaded her room.

Miss Ebube said when she and another lady in the room, Blessing Chukwu asked officer Benjamin to leave the room,rather than leaving the room Officer Benjamin threatened to shoot both of them if they say more words while he(Benjamin) continued watching her nakedness under the guise of searching for her elder brother.

In the meantime, the brother to Ebube, Chima Joe in the same petition to the Commissioner of Police, CP Eboka Friday accused officer Benjamin of detaining him illegally and extorting twenty thousand naira from him despite the fact that he did not commit any offence rather the officer said he did not separate a fight between two women in the compound while they were fighting.

Mr Joe queried the basis for his arrest, illegal detention and alleged extortion of twenty thousand naira from him by officer Benjamin.

The Commissioner of Police, CP Eboka Friday has minuted the case to human rights desk at the Police headquarters, Moscow road for thorough investigation. 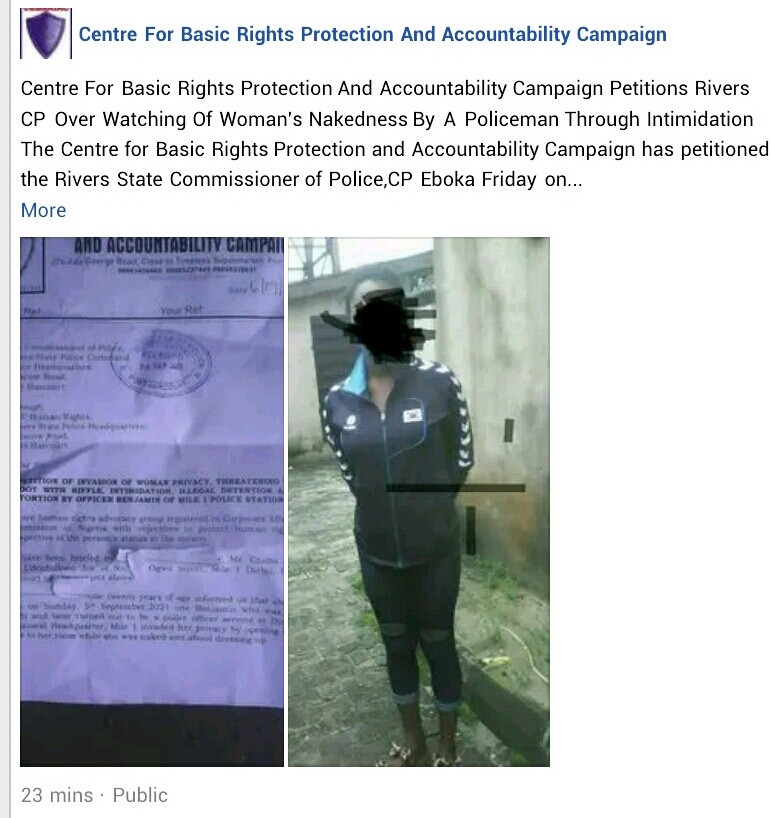 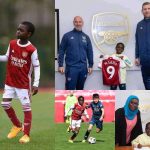 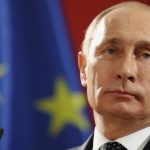