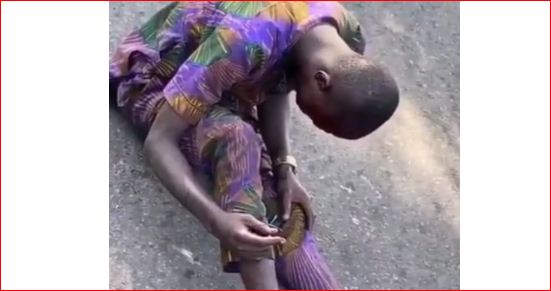 A mob set a suspected robber ablaze in Ibadan, the Oyo State capital, on Wednesday December 16, for allegedly snatching an Android phone.

It was gathered that a two-man gang allegedly snatched a phone and a bag containing some documents from one Tobi Adebayo, a resident of Owode in Apata area of Ibadan and fled on their motorcycle. 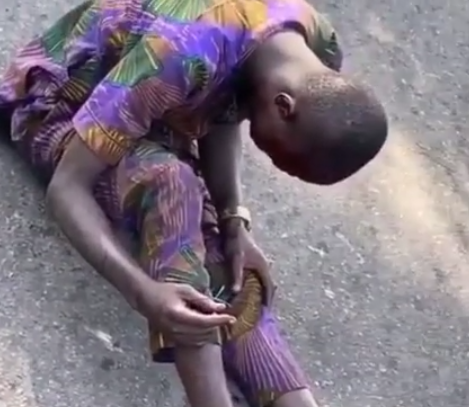 Tobi gave the robbers a hot chase with his car until they entered a pothole, lost control of the motorcycle and fell off opposite the state office of the Independent National Electoral Commission, on the State Secretariat-Mokola road.

One of the suspects died on the spot while his accomplice who was badly injured was beaten and set ablaze by the mob.

Spokesperson of the Oyo State Command, Olugbenga Fadeyi, who confirmed the incident in a statement said the mob had already lynched the injured robber before the arrival of the DPO at the scene.

“Sequel to this, he immediately pursued them with his Toyota Corolla car with registration number, LAGOS KRD 573 CH, along Dandaru Road, opposite INEC office where the hoodlums suddenly entered into a pothole and lost control of the bike and fell off.

“One of them died instantly, while the other sustained varying degrees of injuries. At the receipt of the information, the DPO, Agodi moved to the scene, but before his arrival, the injured robber had been set ablaze by the mob numbering up to 200. Meanwhile, effort is still on to remove the corpses to the morgue. Investigation has commenced into the incident.” 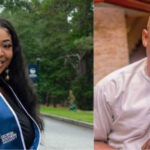 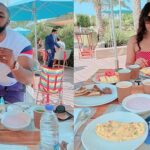