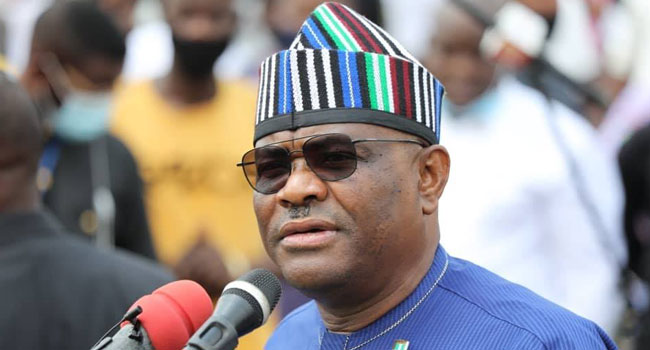 Rivers State Governor Nyesom Wike has fulfilled one of his promises to the University of Port Harcourt with the foundation laying ceremony of a convocation arena in the Institution.

The current convocation building can only accommodate 2,000 people but the proposed arena will sit 9,200 when completed in the next 15 months.

Having commissioned the students union secretariat on Monday, and also playing a major part in the establishment of faculty of law while he was a Minister of State for Education, Governor Wike believes giving back to his alma mater will make the institution one of the best to be reckoned with. 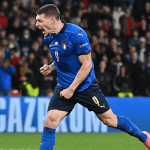 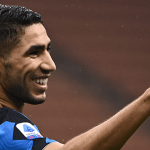