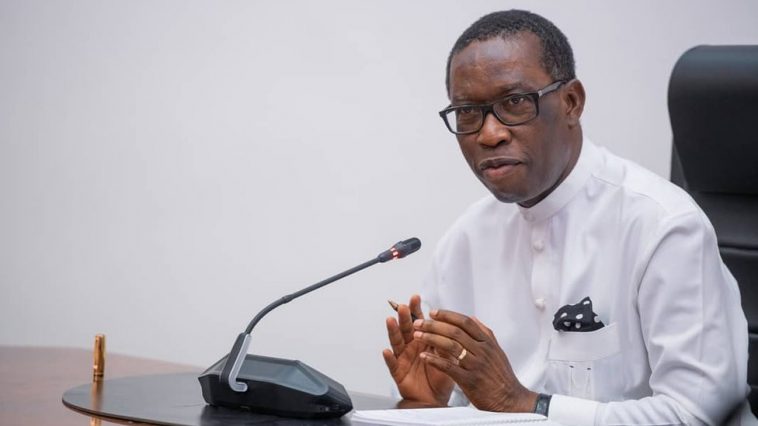 The bill which prohibits open grazing across the state, was passed a week ago by members of the Delta State House of Assembly. It was passed following the adoption of a motion by the Majority Leader of the House, Ferguson Onwo.

Okowa assented to the bill on Thursday September 30, at the Government House in Asaba, the state capital. The law has been enacted in some Southern states already. 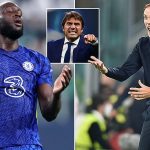 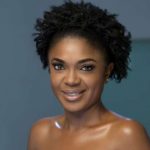