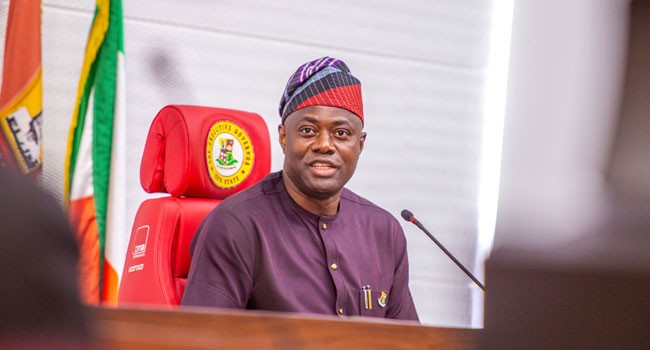 Oyo State Governor Seyi Makinde in commemoration of the 2021 Armed Forces Remembrance Day launched an emblem of appeal in memory of the fallen and departed heroes with the sum of N2 million.

The governor in his remarks at the event held in Ibadan, Oyo State capital, on Wednesday drummed up the need for Nigerians to continue to cater to the needs of soldiers who were maimed in the line of duty to the country, the children, widows and other dependents of fallen heroes.

Represented by his deputy, Rauf Olaniyan, the governor said the day was meant to honour fallen heroes and sensitize the public on the need to cater to the welfare of veterans who are still alive as well as families of the fallen heroes/heroines.

“I am highly delighted to welcome everyone to the formal launch of the Emblem Appeal Week, which unfolds the 2021 Armed Forces Remembrance Day Celebration in Oyo State.

“It is pertinent to note that the Armed Forces Remembrance Day Celebration emerged out of the need to honour our fallen heroes who laid down their lives in service to humanity during the First and Second World Wars, the Nigeria Civil War, Peace Support and Internal Security Operations.

“The occasion is also designed to honour and sensitize the public on the need to attend to the welfare of veterans who are still alive as well as families of the fallen heroes/heroines. From history, indeed, they have done wonderfully well and some nuggets of gold they left behind would surely lead our nation to a better future,” the governor said.

“Distinguished ladies and gentlemen, I hereby launch the 2021 Armed Forces Remembrance Day Emblem and other activities with a sum of N2 Million to the glory of God and enablement of a better life for our ex-servicemen, veterans and dependents of those who paid the supreme price for the unity and progress of our nation,” he said.

Governor Makinde charged the members of the Nigerian Legion to take advantage of the various schemes of the Federal, State and Local Governments, Non-Governmental Organisation as well as interventions from philanthropists to make lives better for them. 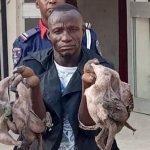 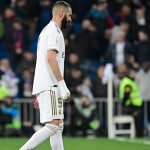