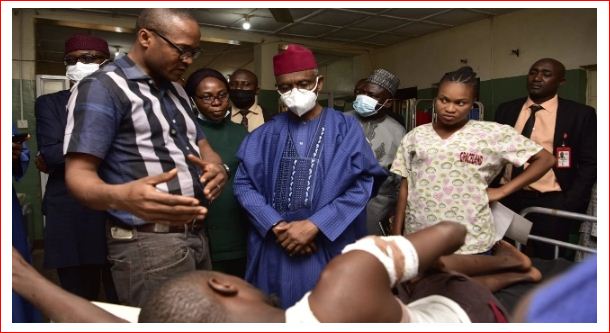 Some victims of Monday’s attack on a Abuja-Kaduna train have been admitted to the 44 military hospital and St. Gerald hospital in Kaduna State.

It is not yet clear how many persons were injured but the attacked train had the capacity to convey more than 1,000 passengers.

At least seven people are feared dead and many are believed to have been abducted by the terrorists, also known as bandits, who attacked the train.

Kaduna State Governor, Nasir El-Rufai on Tuesday visited some of the victims receiving treatment at the hospitals.

The governor was accompanied by the heads of security agencies stationed in the state.

Amongst those injured is the former Deputy Governor of Zamfara State, Ibrahim Wakkala who is also receiving treatment in one of the hospitals the governor visited.

The incident occurred on Monday night at the Dutse village in Chikun Local Government Area.

The bandits were said to have opened fire, shooting sporadically on the train, and later gained access to the train.

The Dutse village is just a few kilometres from the Rigasa train station, which is the last transit point of the train.

The Inspector-General of Police Usman Alkali Baba, Chief of Defence Staff General Lucky Irabor, and top officials of the Nigerian Railway Corporation, visited the site of the terrorist attack on a train at Dutse forest in Chikun Local Government Area of Kaduna.

The two service chiefs were received by the General Officer Commanding one, Mechanised Division of the Nigerian Army along the Kaduna-Abuja highway. 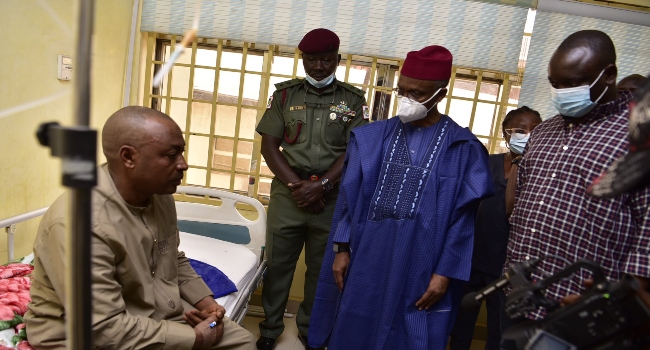 He was accompanied by some principal staff officers of the Army Headquarters and the General Officer Commanding 1 Division, on arrival at the scene.

He assessed the security situation around the general area of the attack and inspected the attacked train, as well as the rail track to evaluate the degree of damage. 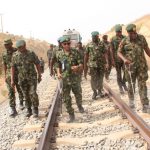 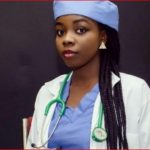