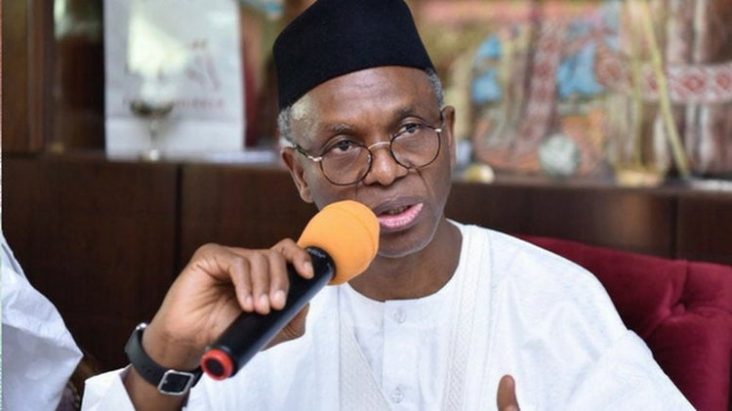 Governor Nasir El-Rufai has expressed regret of his administration’s investment in security not manifesting in defeat or considerable degradation of criminals in Kaduna state.

Speaking during the presentation of the Kaduna State Security Incidents Report for the Second Quarter of 2021, El-Rufai noted that there have been a total of 222 deaths in the state in the second quarter of 2021 resulting from violent attacks, communal clashes and reprisals.

A total of 774 persons have also been kidnapped. He said;

“As Governor of the state, it is a matter of profound regret for me that our considerable investments in security are yet to manifest in the defeat or the considerable degradation of the criminals.

“The data on security incidents in the state during the second quarter of 2021 reflects the real agony of our citizens and communities, their pains and losses, and the fears and anxiety that have created considerable distress.”

El-Rufai called on the Federal Government to launch simultaneous operations across all the seven states of the northwest and Niger State as part of measures to contain the activities of bandits who have made life unbearable for the residents of the zone.

He added that the state government is already considering an unconventional approach to tackle the security problem bedeviling the state. 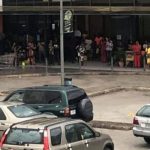 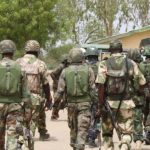