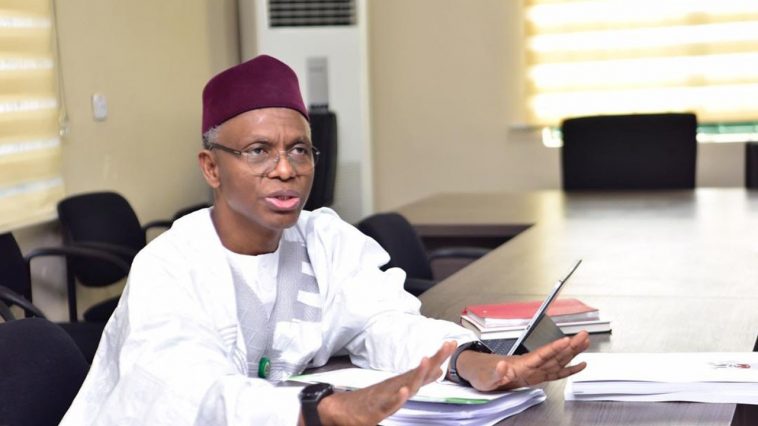 Governor Nasir El-Rufai has decried the high level of religious crisis recorded in the state. The North-Central state has witnessed an unprecedented number of religious clashes over the years, mainly between the Muslim and Christian communities.

Speaking while inaugurating the Council To Regulate Religious Preaching in the state, El-Rufai said it is sad that religion has been weaponized so much that something that should bring God’s creatures together now tears them apart.

”Most of the residents of Kaduna State are very religious, like other Nigerians. But Kaduna State is unfortunately one of the states in the country with a sad history of religious clashes. The personal exercise of faith and the better conduct and character that spirituality promotes helps society to progress. But religion has unfortunately been weaponized so much that something that should bring God’s creatures closer together in a common awareness of mortal frailties has become a device to question the right of some of God’s creatures to even exist at all, let alone practice their faith or live wherever they wish.”

The governor stated that the law to regulate preaching in the state has been in existence since 1984 but that his government at this time deems it fit to fully enact it as a measure to curb the religious crisis being experienced in the state.

”It was in 1984 that the government of Air Vice Marshall Usman Muazu enacted the Religious Preaching Edict to address this matter. Subsequent military governors amended the edict to vary the penalty imposed for violations of its provisions.

This is a law that has always been in the statute book of Kaduna State but it has not been implemented faithfully. We decided in 2016 to review this edict and subject a revised law to the scrutiny of an elected legislature for the first time. We have now a religious preaching law, and we are determined to do our best to help stamp out the poison from the negative practice of religion. Religion is a relationship with God, not a bargaining tool for economic or political favours, and certainly not an excuse for murder, arson, destruction of property and other violent crimes against people who worship and pray differently.”he said 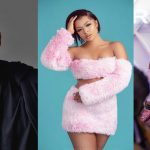 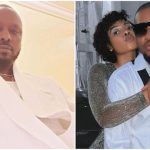