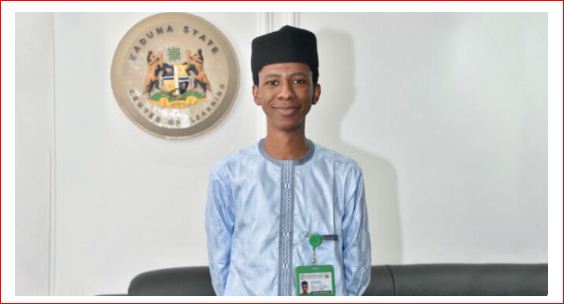 The graduate of the business and economics from the Eastern Mediterranean University (EMU), Cyprus, was the investment intelligence director at KADIPA (the youngest person to assume the role in the history of Kaduna) before his recent appointment.

Muyiwa Adekeye, special adviser to el-Rufai on media also announced other changes in the governor’s cabinet.

The Governor’s Chief of Staff, Muhammad Sani Abdullahi was redeployed to the planning and budget commission.

There were no changes in the ministries of finance, justice, health, housing and urban development, internal security and home affairs, and human services and social development. 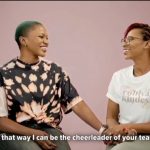 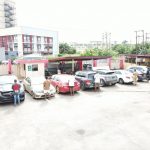