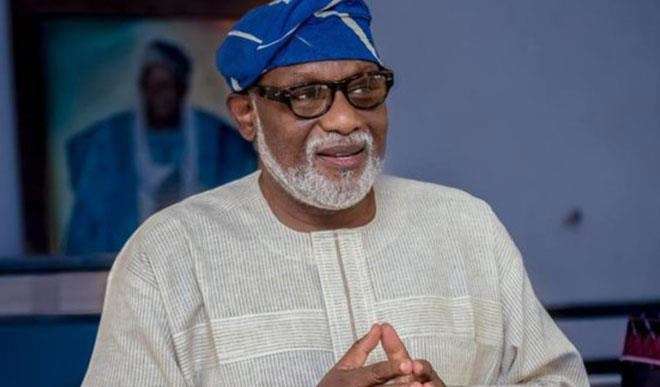 Governor Rotimi Akeredolu has argued in support of the regulation of social media by the federal government.

The Ondo state Governor who said this while appearing in Channels Television’s ‘Sunrise Daily’ programme, pointed out that such regulatory measures are being effected in countries like Russia and China.

However, when asked if divisive statements made by political actors during elections should also been regulated, Governor Akeredolu who described such statements as “political gunshots” maintained that they are not capable of inciting violence.

He insisted that politicians know themselves and don’t take themselves seriously. He also alleged that people have been using clips from movies to propagate fake news in the country even in cases where deaths are not recorded. 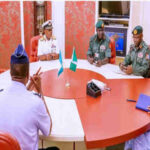 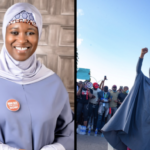