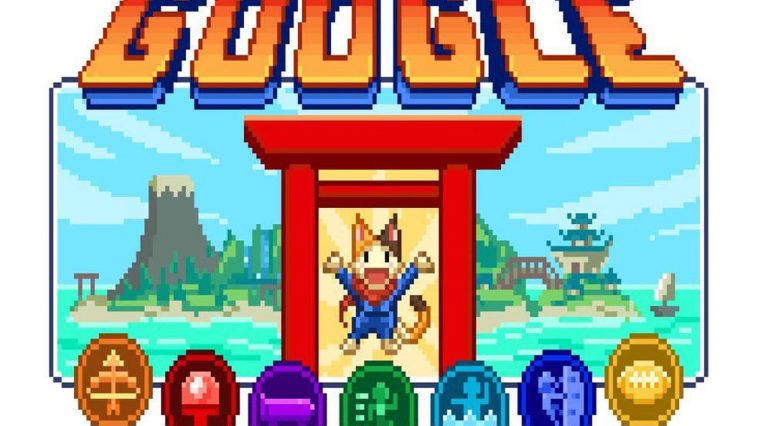 As the 2020 Olympic Games kick off in Tokyo, Japan, Google has launched a doodle game to commemorate the sporting event.

The game, which debuted on Thursday, is in celebration of sports in general and Japanese culture specifically, The Verge reported.

The Olympic event-themed Doodle is a series of 16-bit mini games that users can play and contribute to the scores of four teams.

The scores, however, will be tracked by Google on a global leaderboard.

The player represents a game character known as Lucky the Calico Ninja Cat, and can choose to join any of the four teams available: Blue, Red, Yellow, or Green teams, represented by Ushi (a cow), Karasu (a crow), Inari (a fox), or Kappa (a Japanese turtle-like water spirit), respectively.

The series of games include several Olympic events such as skateboarding, climbing and table tennis.

For each game, players will have to contend with a ‘Legendary Champion’ from the Japanese history and folklore.

To play the game, users can go on Google app or Google Chrome browser home page. Simply click on the game logo and start playing! 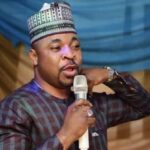 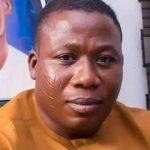