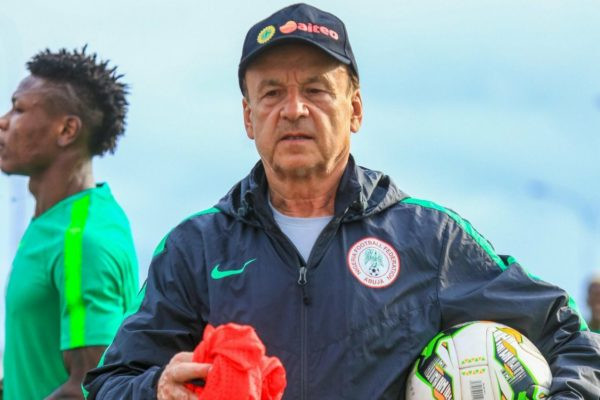 Super Eagles coach Gernot Rohr has confirmed he has agreed on a new two-and-half-year contract extension with the Nigeria Football Federation (NFF).

Rohr has been in charge of the Super Eagles since 2016 and qualified the team for the 2018 World Cup in Russia with ease.

He also led the three-time African champions to finish third at Africa Cup of Nations in 2019 in Egypt.

The 66-year-old Franco-German’s current deal ends in June and he has been in discussions with the federation over a renewal since January. The NFF gave him new conditions in his contract namely residing in Nigeria, being paid in Nigerian currency and grooming local talent from the Nigerian Football league, conditions he has since agreed
on. 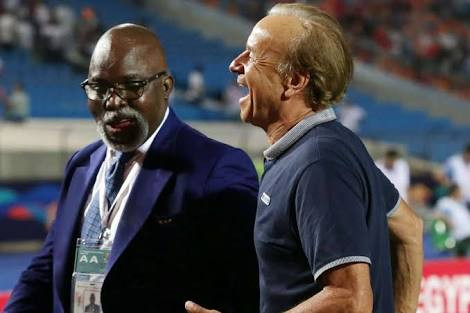 But the NFF have delayed announcing a new deal with the tactician bringing about speculation that the governing body is looking to do away with the services of Rohr.

With Rohr’s confirmation, all the rumors have now been put to rest.

“Yes, I can confirm that we found an agreement with NFF to continue our collaboration for two and half years,” Rohr told the Cable.

“I am proud of the confidence shown by NFF, it is rare to work in the same national team for more than six years.

“Our team has a good future, our players have discipline and the staff is working in the same spirit.”

Rohr has already set his target of qualifying the Super Eagles for the next Africa Cup of Nations and the 2022 World Cup in Qatar.

“Yes, we want to go to the next Afcon and do very well there. And we want to start the World Cup qualifiers well and participate in Qatar with good results there,” he continued.

“I am happy to continue with the squad we built together since 4 years. Stability is important for progress and complicity.

“There is still big work to do. With the commitment of the players and the support of the fans, we will able to do great things.” 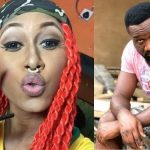 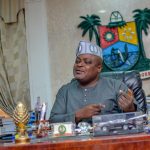