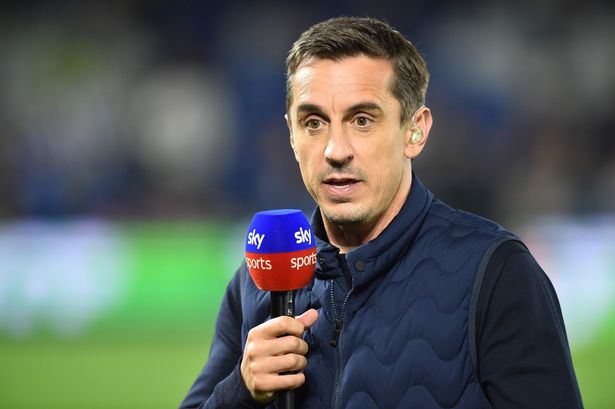 According to the former defender, United have plenty of individual quality but there is an unclear style of play and little to no cohesion that is required to win the Premier League.

‘I think you have to be a unit in and out of possession, and when you only deliver in moments, those moments won’t go for you in certain games.’

United, who haven’t won the league title since 2012-13, made some additional signings during the summer transfer market. Jadon Sancho was brought in for £73million before Raphael Varane from Real Madrid and Cristiano Ronaldo from Juventus.

Neville believes that the high-profile arrivals have played a role in the current lack of cohesiveness.

He added: ‘You need patterns of play, you need a way of playing, and at this moment in time I still see a group of individuals playing in moments, with some patterns and combinations at times, but still a team where some are pretty new together – Cristiano Ronaldo, Raphael Varane, Jadon Sancho – but they’ve got to come together as a team and start to define a style of play. Then you start to get results when you don’t play well.’

‘I have called them the odd bunch, because I still look at them and think of them as a team who win games in moments.

‘I look at Chelsea, Liverpool and Man City, they are teams. They put team performances in. That’s not to say United never do, but Ole now has to get United into a team.’

Nevile’s assement comes after a late penalty miss from Bruno Fernandes on Saturday made United suffer a 1-0 defeat at Old Trafford against Aston Villa for their first league loss of the season. 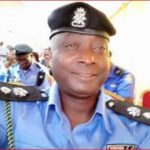 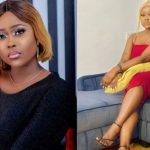