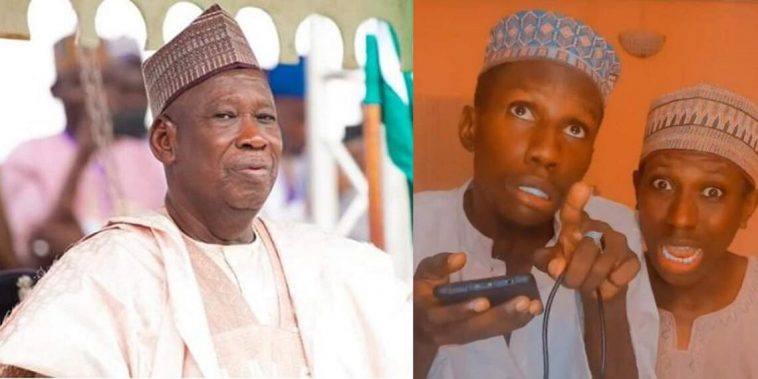 The duo were remanded in prison for allegedly defaming the character of Kano State Governor, Abdullahi Ganduje, in one of their comedy skits.

In his ruling on Monday, the presiding magistrate, Aminu Gambari, ordered that the skit makers be flogged with 20 lashes of the cane each, among other conditions.

A day after the court ruling, the Director of Amnesty International Nigeria, Osai Ojigho, called for the immediate and unconditional release of the skit makers.

“The decision to remand them in prison for a week without trial is a brazen violation of their fair trial rights. Satirizing those in authority is not a crime. Nigerian authorities must immediately quash this appalling sentence.

“Authorities must immediately and unconditionally release Mubarak Muhammad and Nazifi Muhammad as they are sentenced solely for peacefully exercising their human rights.”

“Nigerian authorities must respect, protect, promote, and fulfil the right of everyone to freedom of expression.  The outrageous court order to flog and fine them is heavy-handed and clearly aimed at gagging young Nigerians and restricting their access to social media.

“These outrageous sentences are just the latest to be meted out by Nigeria’s cruel justice system and expose the authorities’ complete disregard for freedom of expression. Nigerian authorities must quash these cruel sentences and immediately and unconditionally release Mubarak Muhammad and Nazifi Muhammad.

“Authorities must ensure that Mubarak Muhammad and Nazifi Muhammad are protected from torture and other ill-treatment.” 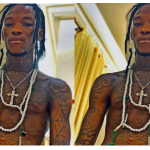 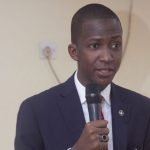