Bodies of Air Force officers killed in a plane crash in Kaduna on Saturday arrived at the Protestant church, Airforce base, Abuja.

The five officers were in the entourage of the Chief of Army Staff (COAS), Ibrahim Attahiru who died in the ill-fated aircraft.

The bodies were brought to the NAF base where the funeral service was held.

Some of the wives of the deceased officers could not hold back their tears at the church service.

Some of the wives of the deceased officers during the church service with family members. pic.twitter.com/iGJMvOb6VT

The Secretary to the Government of the Federation, Boss Mustapha, and the Permanent Secretary, Ministry of Defence, Musa Istifanus are also at the church service.

The service ended with the pale bearers moving the coffins out of the Chapel for the burial ceremony at the National military cemetery. 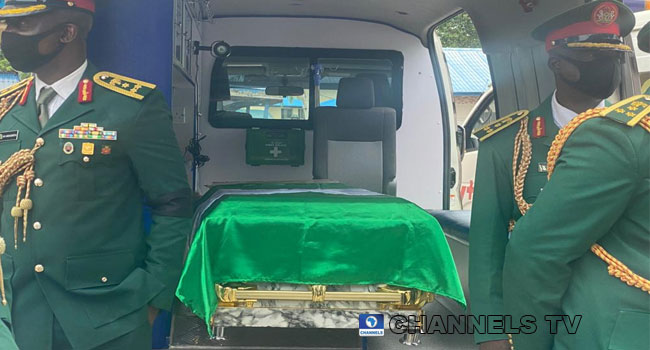 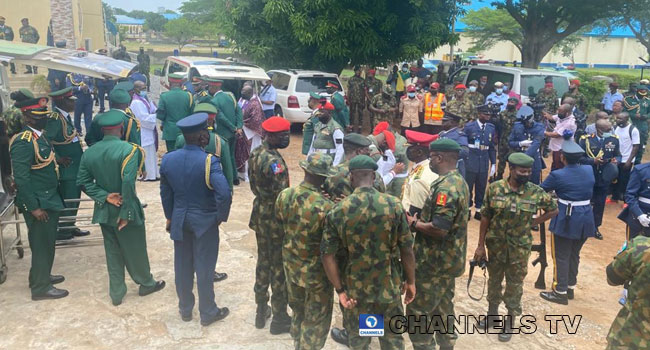 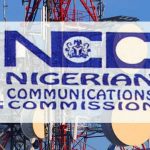 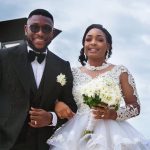