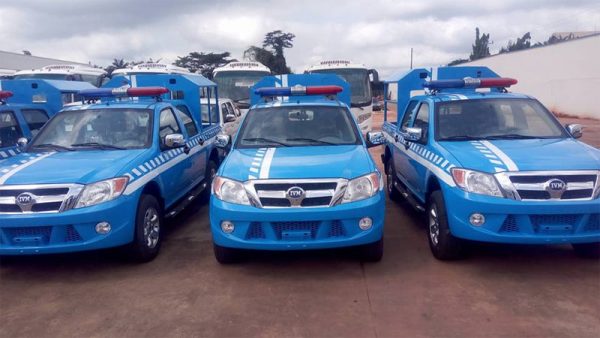 The News Agency of Nigeria (NAN) reports that Aipoh, an Assistant Corps Marshall, is in charge of Oyo, Osun and Ondo zonal command of FRSC.

Aipoh said his advice became necessary because there were faulty vehicles on the express way along Oluyole, Egbeda and Ojoo Local Government Areas of the state, stressing that such development also posed danger to motorists.

He further urged the state government to deploy its personnel to clear bushes on the side of the major roads to curb criminal activities and adequately equip its traffic management agency to complement to ease gridlocks on the roads.

In his remarks, Ajimobi said that the state government had reconstructed several federal roads in the state, adding it would not relent in evolving measures to improve the management roads across the state.

Ajimobi, who was represented by Chief Moses Adeyemo, the Deputy Governor, promised that the state government would continue to create environment that would enable security personnel to operate efficiently and effectively, especially on roads.

“The present administration has been fulfilling the core promises for which our people voted for us. Among them is the provision of standard roads in and around the state.

“We cannot abandon federal roads in the state because they belong to the federal government; it is our people that ply the roads.

“We won’t allow such roads to remain in bad condition while motorists suffer, we have been doing these overtime,’’ the governor said. 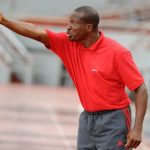 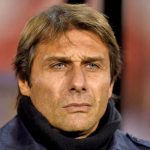