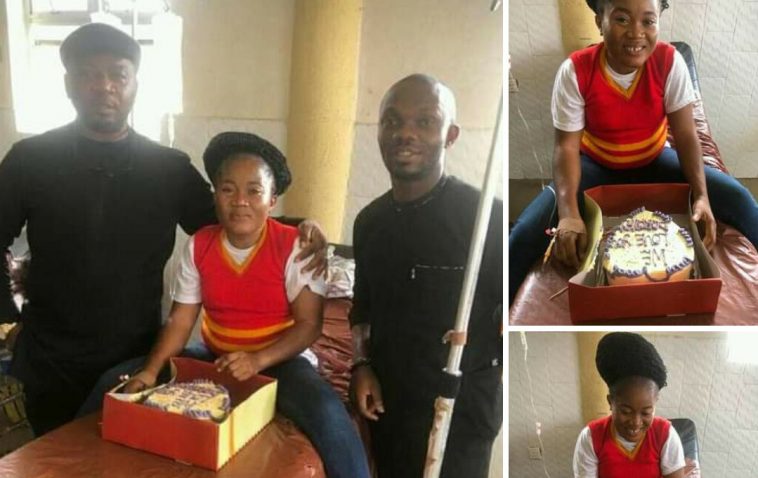 An activist who attempted suicide was rescued and friends threw her a survival party on her birthday. 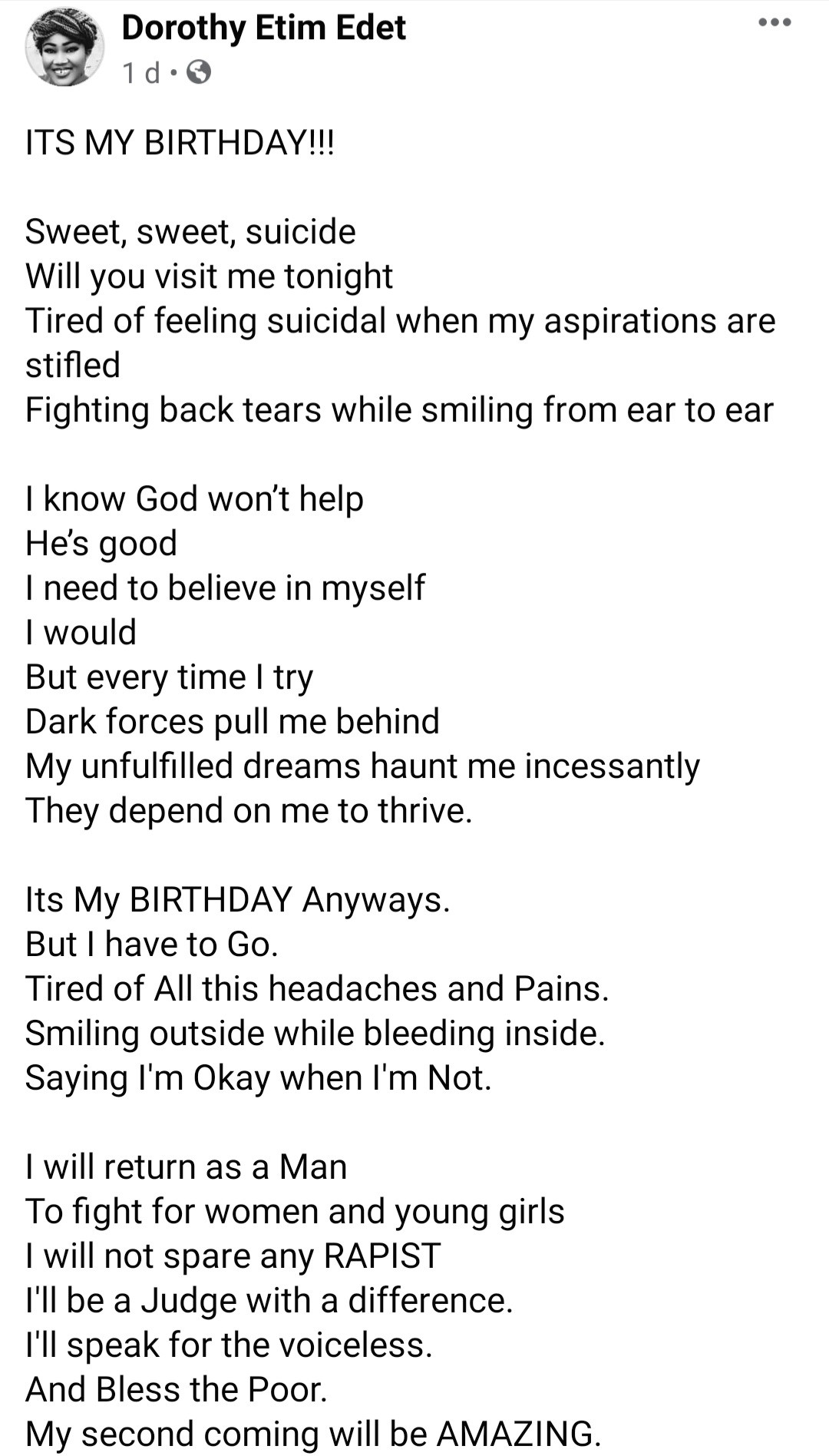 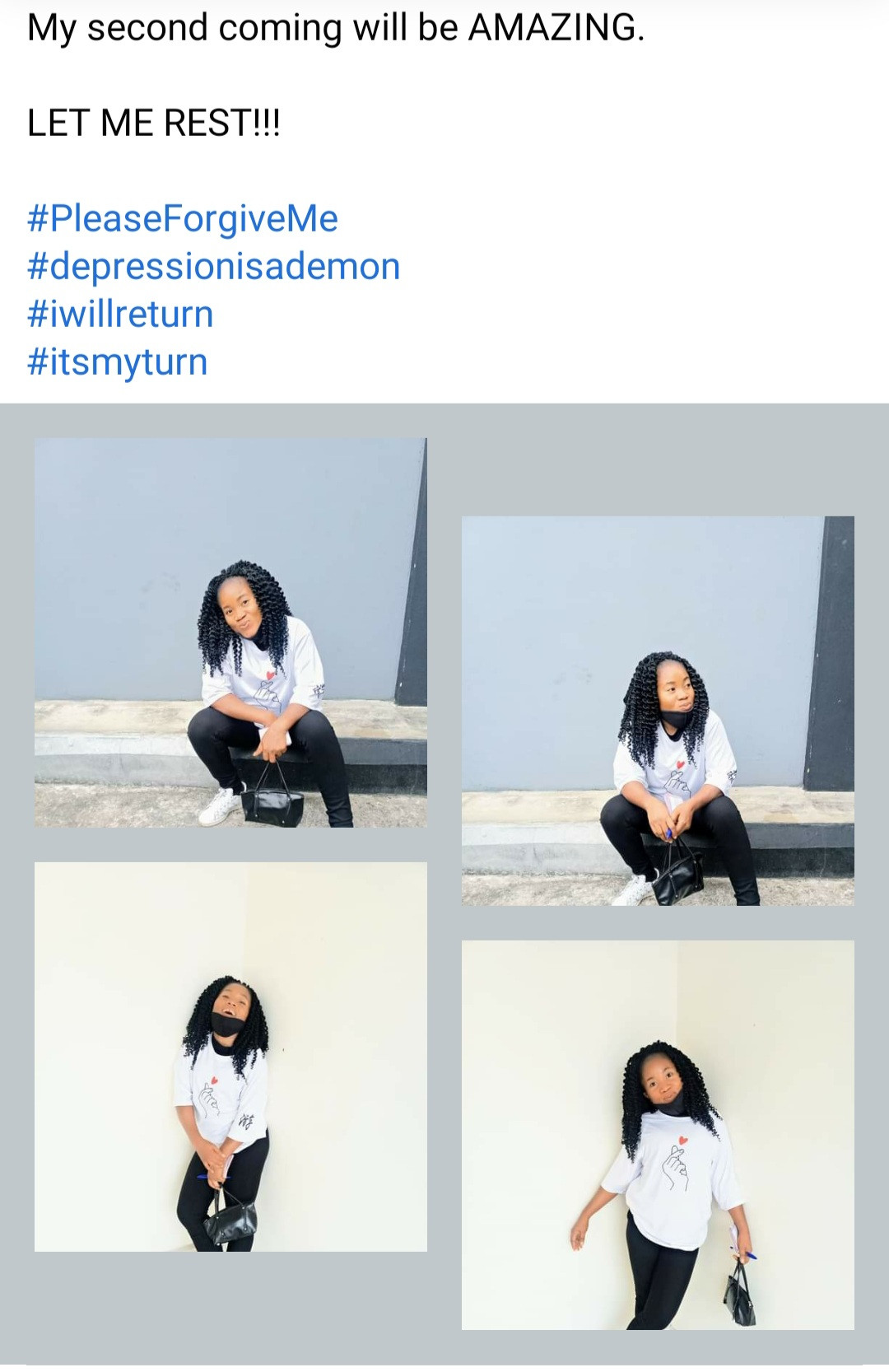 According to reports, Dorothy has been raped more than 5 times. In the most recent incident, four men entered her residence and raped her and her two roommates.

The other two reportedly committed suicide while Dorothy tried to be strong.

However, over the weekend, she took to Facebook to beg for death.

The activist, from Odukpani Local Government Area in cross River State, posted a suicide note to Facebook in the early hours of Sunday, March 21.

She said she is ready to die and hopes to return as a man, so that she can fight rapists and defend rape victims. 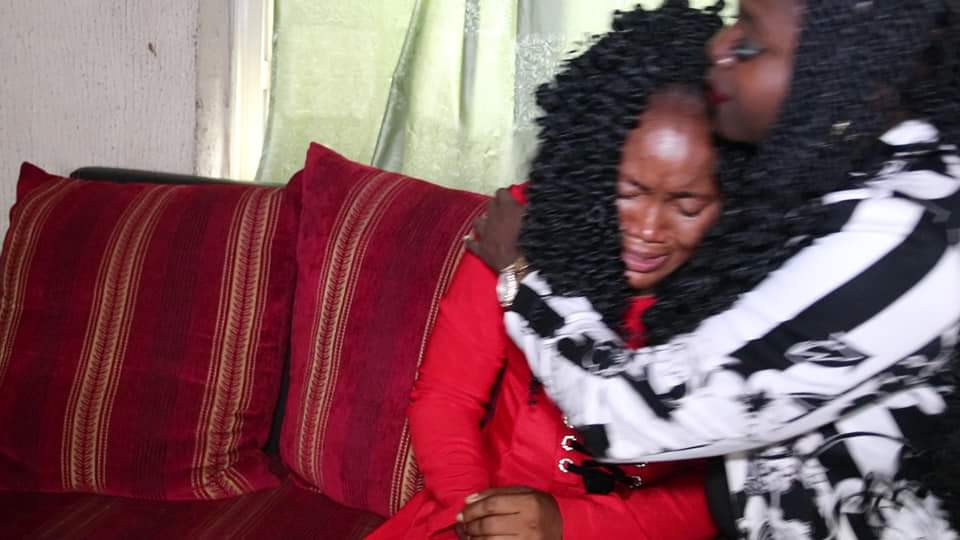 Fortunately, friends reached her in time and rushed her to the University of Uyo Teaching Hospital where she has been receiving treatment. 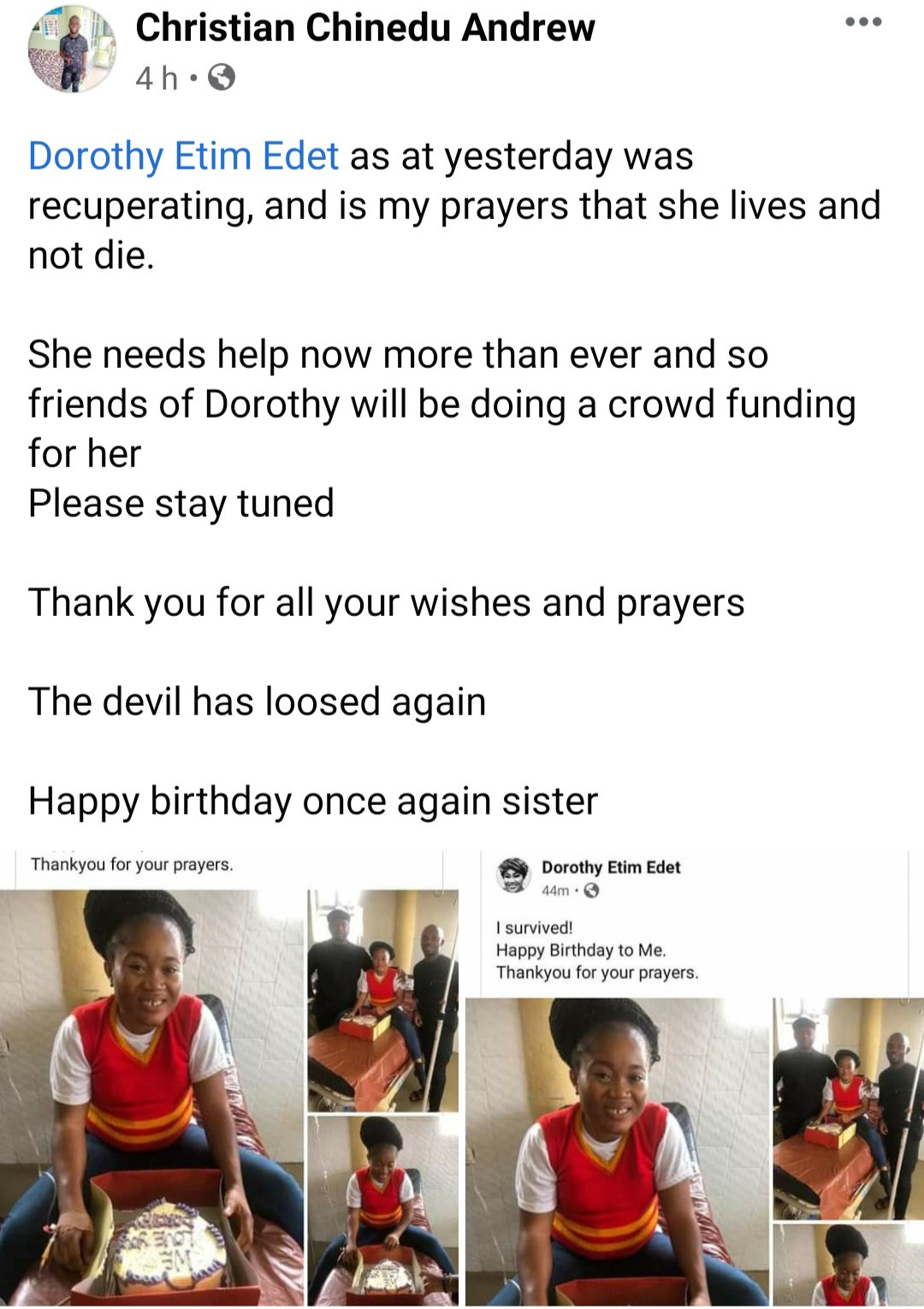 Later on Sunday, March 21, hours after her suicide attempt, friends threw her a “survival” party at the hospital as it was also her birthday. 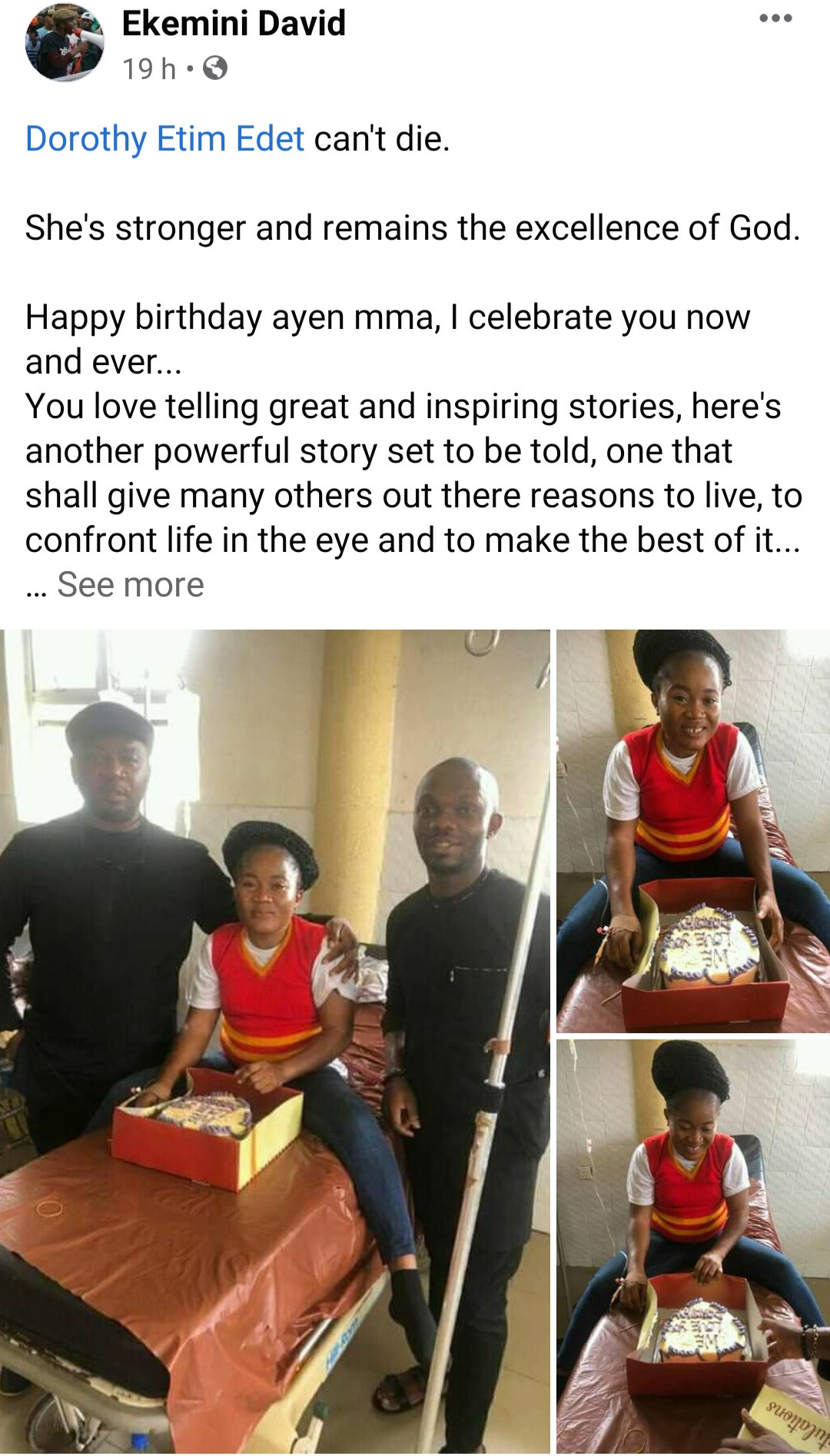 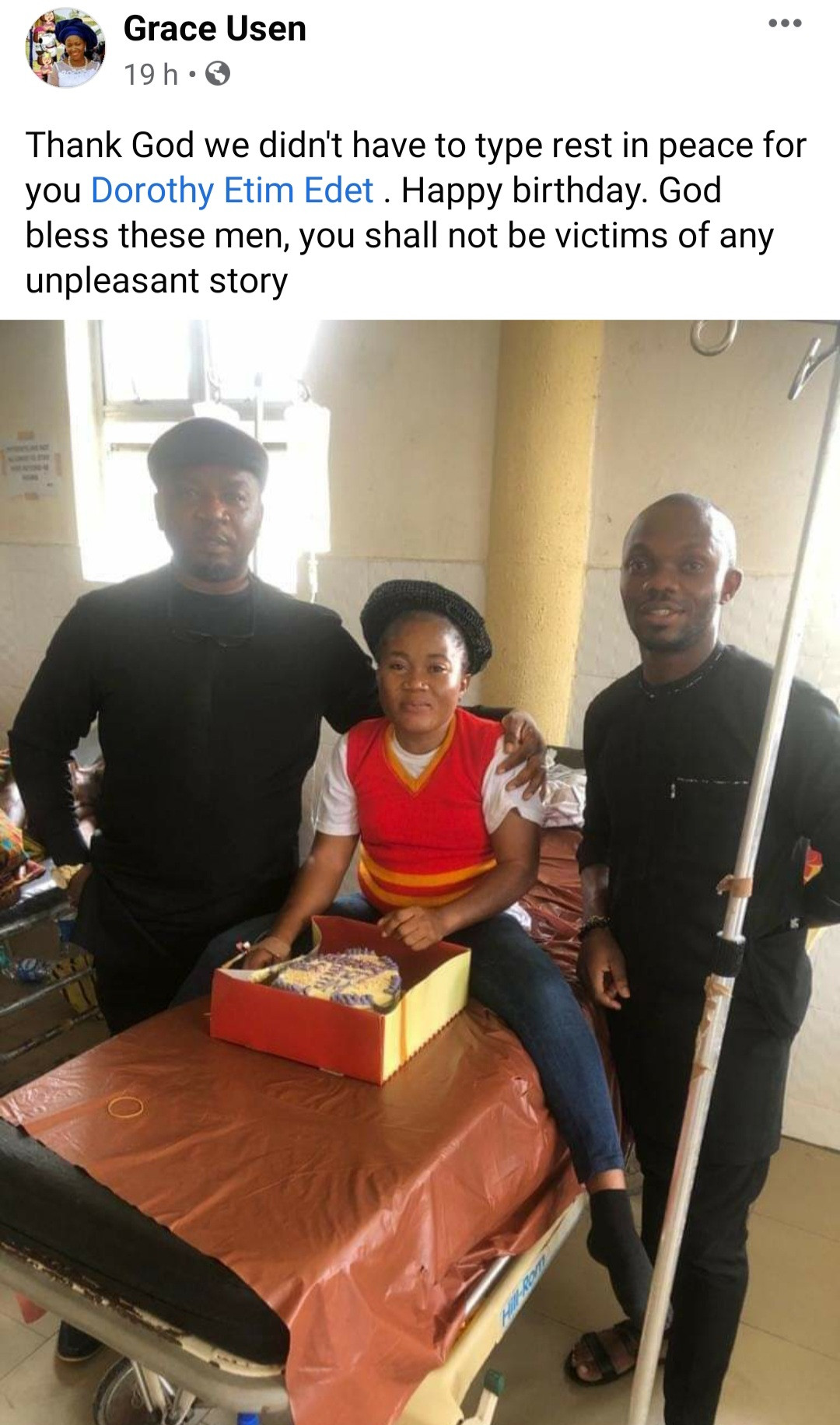 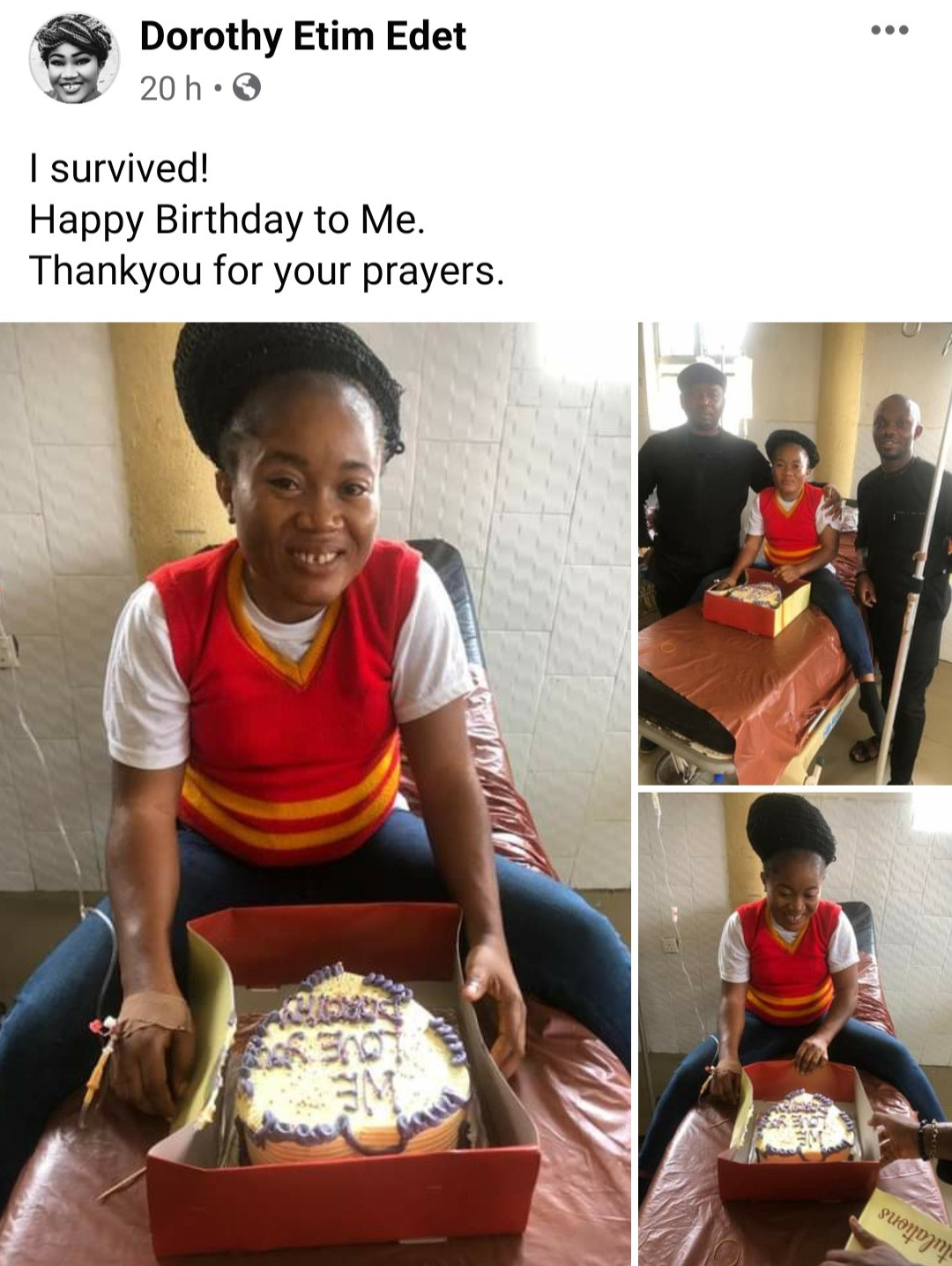 Below is a video of the suicide survivor and her friends partying. 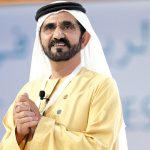 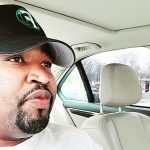