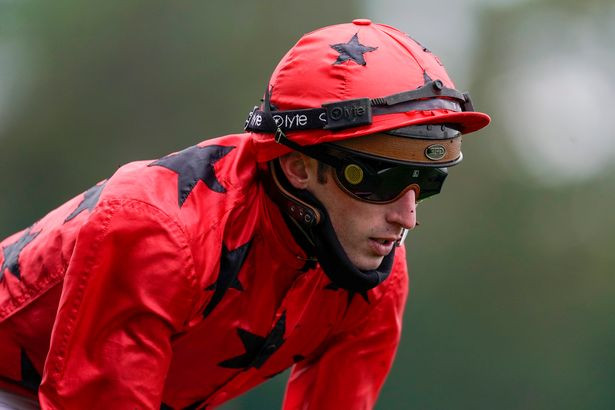 France’s reigning champion jockey, Pierre-Charles Boudot has been charged with rape and intimidating a witness by French prosecutors.

The charges relate to an incident at a party at Cagnes-sur-Mer in the south of France, on February 17.

The three-time French champion jockey who won the 2019 Prix de L’Arc de Triomphe on Waldgeist, faces a charge of failing to report a crime in connection with the same allegations, while an unnamed individual was also listed, along with Bazire, as a “witness to intimidation of a witness”. 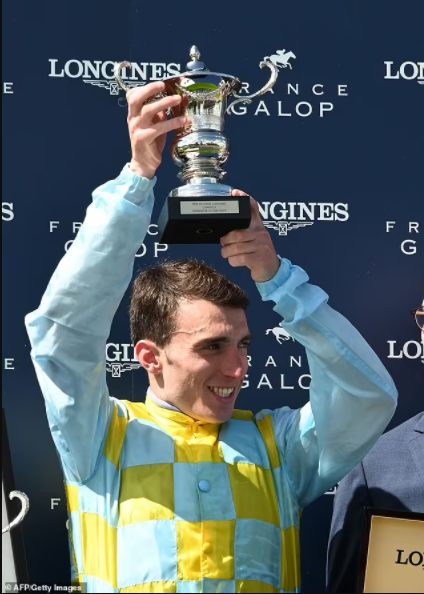 “On February 19 a young female work-rider reported to police in Cagnes-sur-Mer evidence that suggested she had been raped during the night of February 17 and 18 by a jockey whose identity was subsequently revealed by the press to be Pierre-Charles Boudot,” prosecutor Jean-Baptiste Bladier said about the alleged incident.

“The case was passed by the court in Grasse to that of Senlis on account of the usual residence of both accused and plaintive, and an inquiry into the rape allegation was launched by the gendarmerie in Chantilly.

“At the end of a very long series of interviews the investigating officers took Pierre-Charles Boudot and another jockey – identified in the press as Pierre Bazire – into custody on May 10.

Pierre-Charles’ 12 Group One wins around the world last year included Queen Elizabeth II Stakes at Ascot on The Revenant as well as two wins at the Breeders’ Cup on O’Brien’s Order Of Australia (Mile) and James Fanshawe-trained Audarya (Filly & Mare Turf). 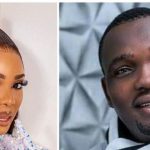 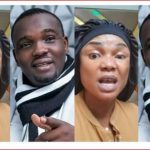