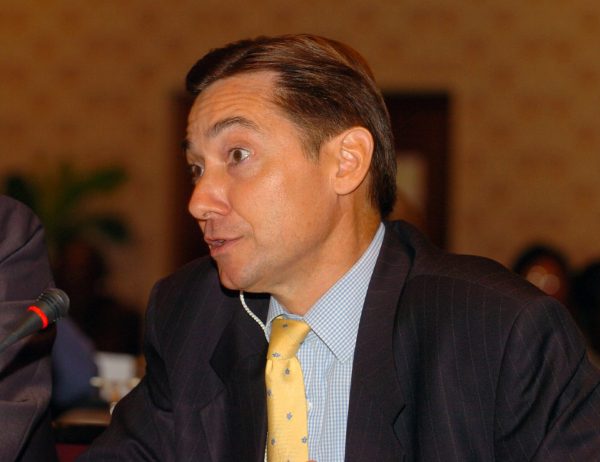 France has expressed commitment to the unity of Nigeria and denied allegations that it is the headquarters of sources of funds of secessionists.

Information and culture minister Lai Mohammed had said that France was the major country with those funding the proscribed Indigenous People of Biafra (IPOB).

“Let me tell you, the financial headquarters is in France, we know…You have to block the sources of finance.” the minister was quoted as saying.

French embassy in Nigeria has denied the allegation, stating that it has no knowledge of IPOB activities in France.

Mr. Claude Abily, Political Counsellor in the embassy, said in a statement that Nigerian government did not get in touch with France on the issue.

“The Embassy of France was surprised by the statement made yesterday by the Minister of Information and Culture indicating that the “financial headquarters” of IPOB were in France.

“We don’t have any knowledge of a particular presence of IPOB in France and the Nigerian authorities never got in touch with the Embassy on this point.

We stand ready to examine any information which could support this statement.

“Furthermore, we would like to reiterate that France actively cooperates with Nigeria in the field of security and that we strongly support the unity of the country.”

France , a former friend of Biafra in the 1967 secession bid, had earlier ruled out any support for the secession of any part of the country, particularly Biafra.

France’s Ambassador to Nigeria, Denys Gauer, told The Guardian, that his country would not in any way work with any group agitating for the dismemberment of the nation.

He said France was working with Nigeria and supporting it as a country.

Speaking against the backdrop of France’s previous support for Biafra during Nigeria’s civil war, Gauer pointed out that Nigeria has evolved since the civil war.

France has been cooperating with the country to overcome its challenges, especially the fight against insurgency. 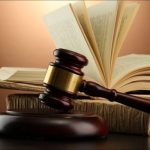 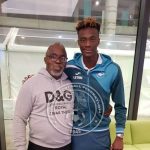