The Minister of Water Resources, Suleiman Adamu, has said it is not yet necessary to declare a state of emergency over the flood disaster across the country.

Speaking on Channels TV on Thursday night, October 20, Suleiman says the relevant authorities have not said they are not capable of handling the flood crisis across the country so he sees no reason for a state of emergency to be declared yet.
Over 600 persons have been killed and over 2 million displaced due to the flood disaster this year.

“It is certainly an emergency situation but it depends on what you call a ‘state of emergency’.

We have not reached a situation, in my view, where the relevant emergency management authorities are not being able to deal with this situation. I’m not aware that has happened. I’m sure if the situation was beyond our capacity, certainly a state of emergency, whatever that may encompass, would have been declared in the country.” 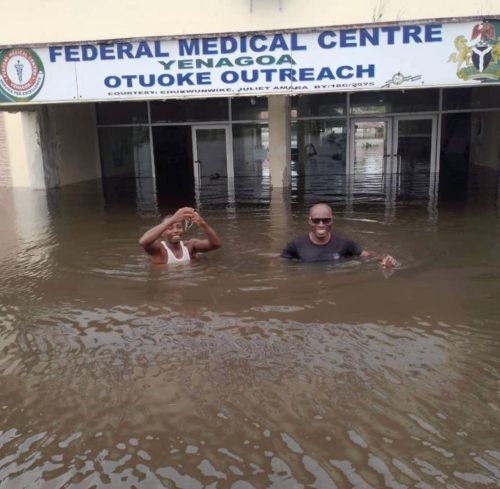 According to him, the main cause of the flooding was unprecedented rainfall. He said rainfall in the North-East had been four times above the normal average. He said that the government has an early warning system communicated through the Annual Flood Outlook but added that the report could not have predicted this year’s intensity.

“It’s been a terrible one. Our hearts go to the victims of this flood. Basically the entire country has been affected.” he said

Watch a video of him speaking below; 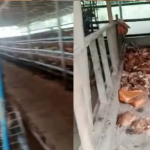 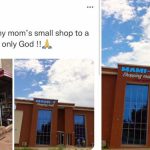