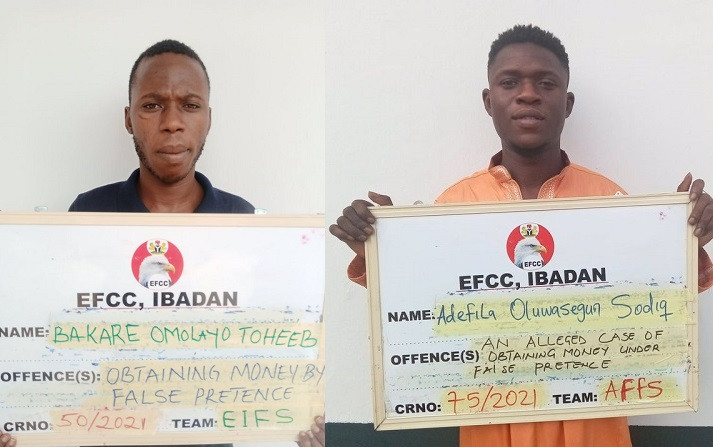 According to the Economic and Financial Crimes Commission (EFCC), the men were convicted  of the charge of criminal impersonation, contrary to Section 22(2)(b)(ii) of the Cybercrime (Prohibition, Prevention, ETC.) Act, 2015 and punishable under Section 22 (2) (b) of the same Act. 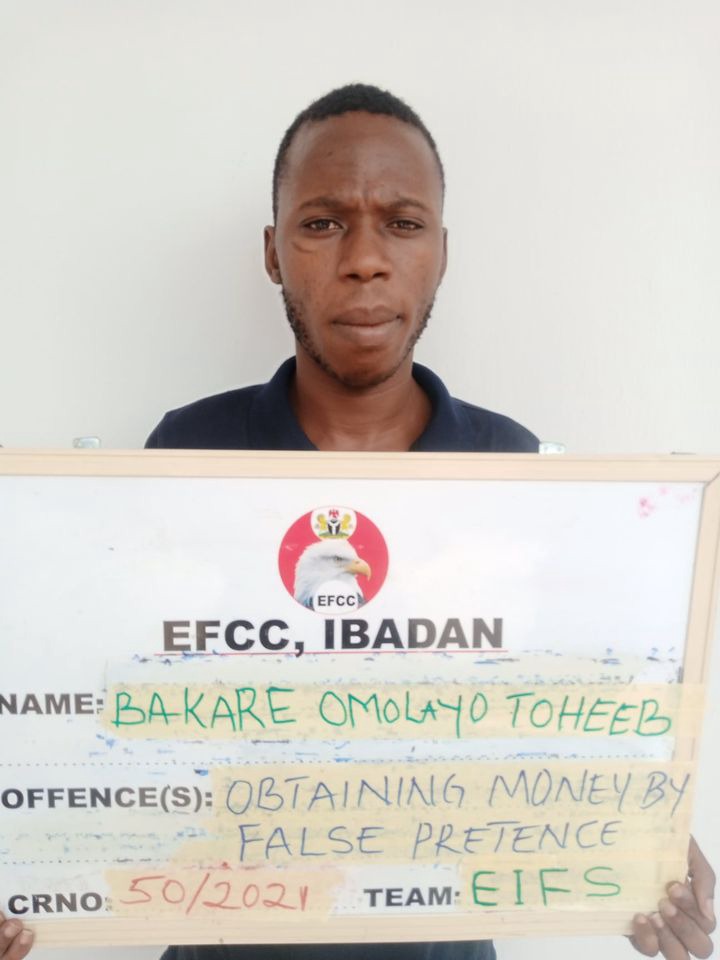 The fraudsters pleaded guilty to their respective charges in line with the conditions of the plea bargain agreement with the Commission. Based on their pleas, prosecution counsel, Ben Ubi and Chidi Okoli invited Umara Uyah, Nafiu Sa’ad and Usman Babangida Mohammed to review facts the case as witnesses.

The court consequently convicted them as charged and sentenced Omosehin and Olowosogba to four years jail term each, while Yusuf earned eighteen months jail term. 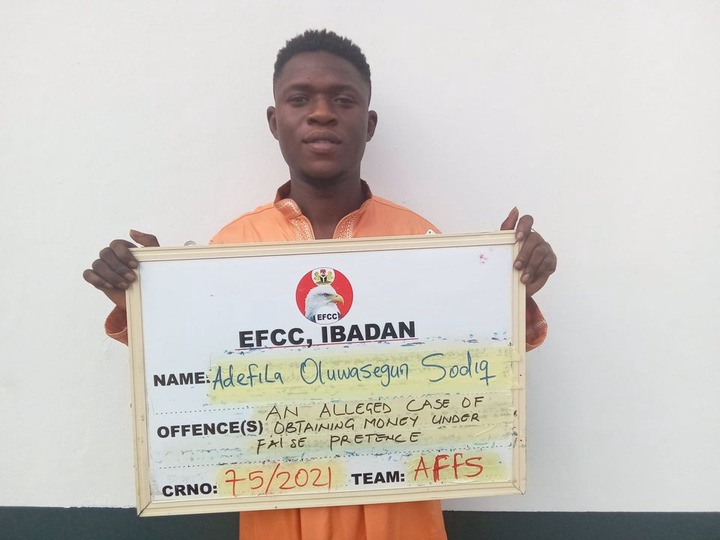 Bakare was sentenced to four months while Adefila bagged three months imprisonment. Their sentence however takes effect from their dates of arrest

The convicts are to restitute sundry sums to their victims and also forfeit the items recovered from them to the Federal Government of Nigeria. 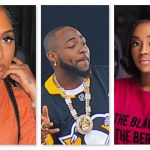 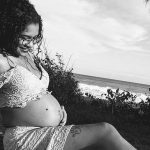