The first female Hisbah Commander in Kano state, Halima Shitu has died at the age of 55 as confirmed by a family source.

The deceased who contributed to Islamic scholarship among women in Nigeria and Africa at large as the Chairperson of the Association of Muslim Women in Africa(AMEWA), died after a brief illness in Kano.

“She left behind a husband who is a prominent Islamic Scholar Sheikh Abdulwahab Abdullah and six children to mourn her. Her eldest son is Malam Abdullah Abdulwahab, a system analyst at Bayero University Kano.” 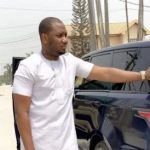 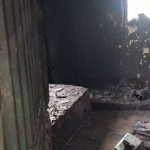