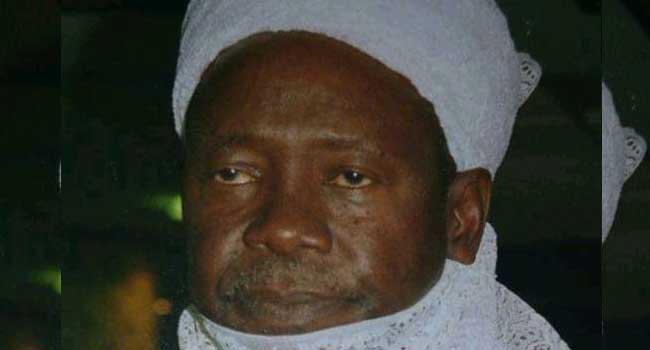 The kidnapped traditional ruler of Jaba Chiefdom in Kaduna State, Gyet Maude has regained his freedom.

The 83-year-monarch of Jaba Chiefdom was kidnapped on Monday by gunmen suspected to be kidnappers on his farm at Gitata community in Nasarawa State.

The kidnappers yesterday demanded a N100 million ransom before they will release the traditional Ruler.

Although the police authorities and Kaduna state government are yet to confirm the release of the first class traditional ruler, a source within the traditional council, Anthony Maude, told Nigeriana that he returned to his palace along with some of his aides.

The source, however,  did not say if any ransom was paid or if the royal father was rescued by security operatives. 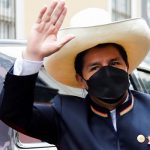 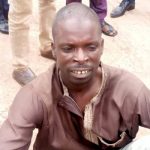