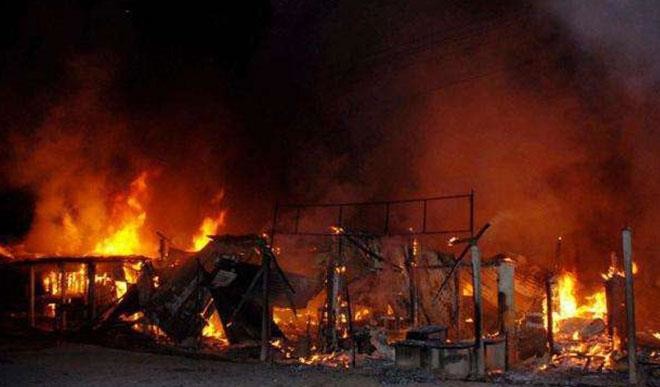 Our reporter, who went by the market Friday morning, was irritated by military work force who denied him access to take the photographs of the influenced shops

It was gathered that the crew of the broadcasting corporation of Oyo State (BCOS) who visited the market earlier were also dealt with by the military officers in the market.

The fire according to a member of the community, who spoke on condition of anonymity, said it began around 4:00a.m. from an electric spark in one of the shops, before it spread to other shops.

Though, there were no well constructed shops on the land belonging to the Nigeria Army in Odogbo Barracks, Ibadan but the portion of land allocated to petty traders by the Army were used to build plank and iron shops.

The marketers did not speak with our correspondent when he visited the market because of the fear of the military officers who are monitoring the affairs of the marketers.

Some of the items destroyed by fire according to a source are; food stuff, Plasma Television store, telephone accessory store, shoe and belt store.

A member of the community, Ishola Hammed said he was in the area around 6:00a.m. and the soldiers prevented people from entering the market because they wanted Ibadan Electric Distribution Company to switch off the light to avoid casualty.

The chairman of the Akinyele South Development Area who visited the area on Friday,  Olumide Alli described the incident as unfortunate.”

All efforts to speak with the chairman of the market was proved abortive as his phone numbers were unreachable. 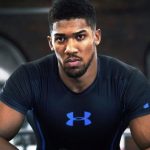 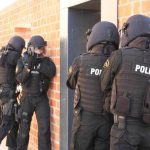