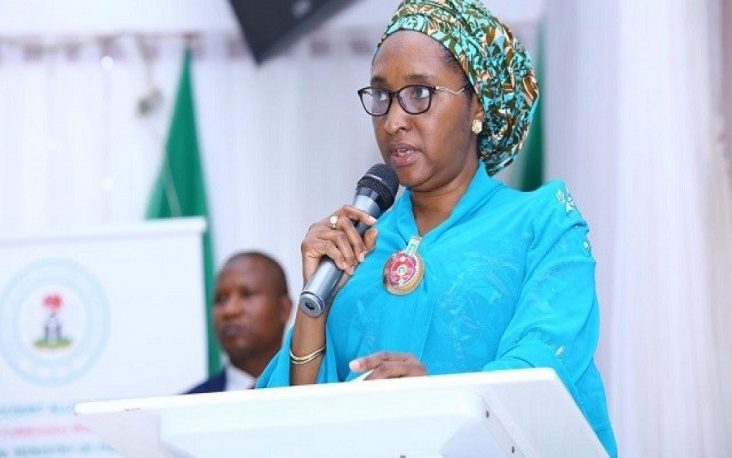 Minister of Finance, Budget and National Planning, Zainab Ahmed, has said that petroleum subsidy will be completely phased out by June 2023.

Speaking on Tuesday, November 15, in Abuja during a press conference to mark the end of the 28th National Economic Summit, Ahmed revealed that while the removal of fuel subsidy is part of the FG’s medium-term plan in 2023 budget, how to go about it has been the challenge.

“First, we have to engage. We have already engaged with the states and the public before it was approved as part of the medium-term plan.

“We have to do it by systematically informing the citizens about the size and the quantum of the fuel subsidy.

“We also have to educate them about the opportunity cost of what we are unable to do because of the fuel subsidy.”

The Minister noted that the fuel subsidy, in addition to budget deficit, is putting enormous pressure on the “fiscals”.

“Some countries introduced subsidy during the COVID-19, and because of the Russia-Ukraine conflict, but they are using their money to fund such subsidy.

“In our case, we are borrowing to pay the subsidy; that is double jeopardy. It is something that has to stop

“We are glad that majority of people in decision-making positions, including the political parties, have agreed that subsidy is not sustainable.

”The plan is, by June 2023, we must have completely exited subsidy, and it has to be a gradual process.” 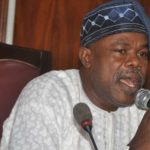 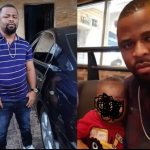