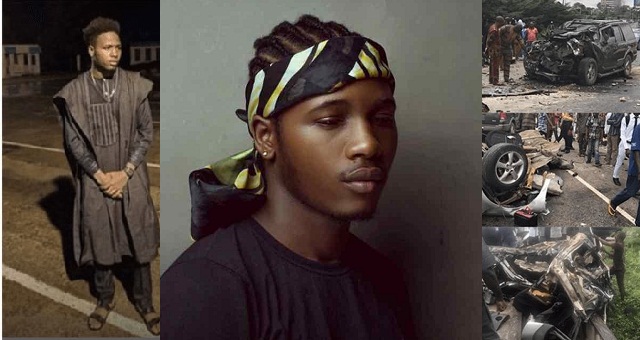 A final year student of Lead City University, Oyo state, Daniel Ilesanmi, also known as Smade,died in a fatal accident in Ibadan today June 10th. Daniel was a final year student in the department of Sociology and was very popular for his portrait photography style. 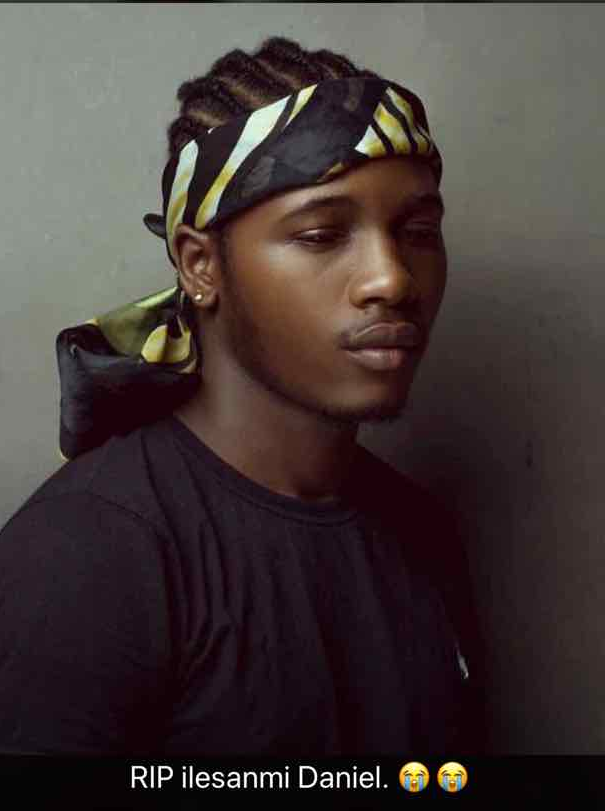 According to reports, Daniel was driving his Mazda 626 sport car, which he just bought, along the Challenge-Toll Gate Link, when he lost control. His car flipped several times in the air before landing on other cars in the opposite lane.

The accident reportedly claimed the life of one other person.

Daniel’s car is currently a total write-off. Just minutes earlier he had tweeted “this car wan kill me o”

His body has been deposited at the Adeoyo Mortuary, along RingRoad Ibadan. 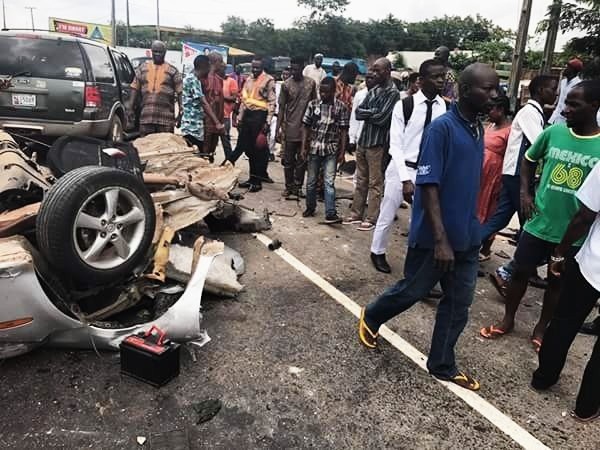 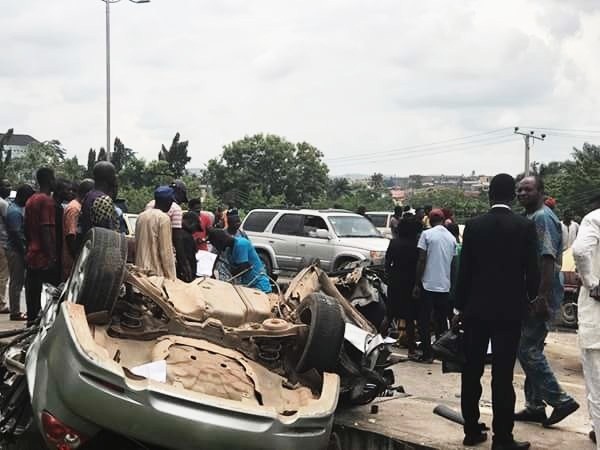 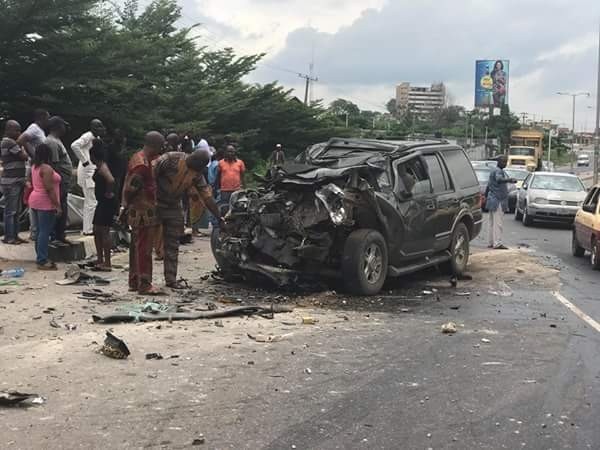 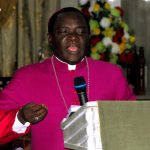