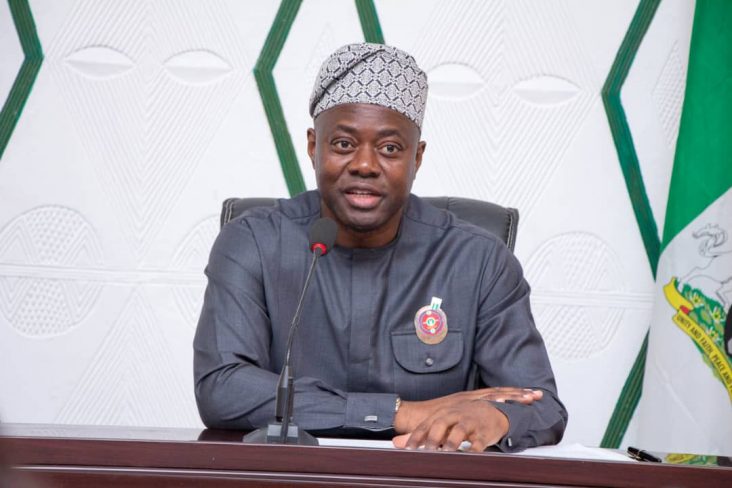 Governor Seyi Makinde has stated that the South-West Security Outfit ‘Amotekun’ will not be controlled by the federal government.

Speaking during a meeting with caretaker chairmen and chairpersons across the 33 local government areas and 35 Local Council Development Areas of Oyo state, Governor Makinde who stated that Amotekun will be fully owned, managed and controlled by the state government, also gave a marching order to caretaker council chairmen to set up security committees in their various domains to tackle the spate of insecurity in the state.

“From where we are here, the biggest challenge that we have seen so far is in the area of security. Even here in Ibadan, two days ago, a gentleman lost his life very close here. He went to the bank and they trailed him and for a small amount of money, he got killed.

“Yes, we are entering the ember months in a few days now and it is always the season when people who haven’t worked through the year but would want to have a Merry Christmas; so, we expect that we see a spike in criminals activities.

“At Okeho the other day, armed robbers went and robbed a bank but thankfully the community rose to the occasion and they assisted to apprehend those people and they combed the forest and that is why I will continue to say and I am saying it for the whole world to hear that Amotekun is here to stay with us and it will not be under the control of the Federal establishment. It will be under our control.

“Security of our people is extremely important and nothing can take place as far as we are concern in an atmosphere of insecurity and Oyo State is a very large area.” 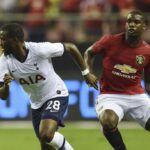 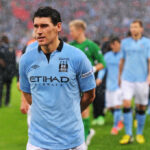