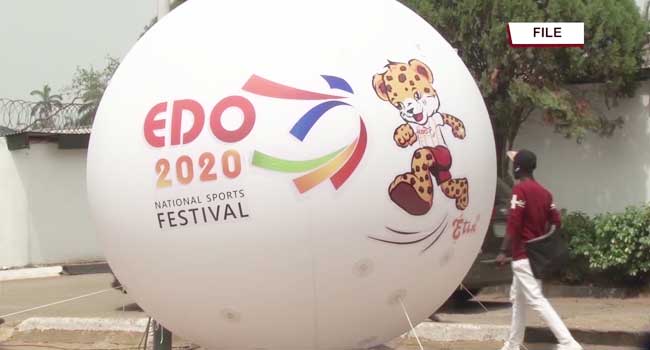 The Federal Government has postponed the 20th National Sports Festival for the fourth time since its original date of March 21 to April 2020.

The event, which was scheduled to begin on February 14, was again shifted to a yet to be confirmed date in April 2021.

This decision was reached on Monday after the emergency meeting of the National Council on Sports convened by the Minister of Youth and Sports Development, Sunday Dare, who is the chairman of the council.

In attendance were the commissioners of youth and sports from the states of the federation and directors of Sports.

The Deputy Governor of Edo state who is also the chairman of the Local Organising Committee for the “Edo 2020” games, Philip Shaibu was also present at the meeting.

Before the announcement of this current postponement, the Festival was fixed February 14th – 28th. This is the fourth postponement the games will be suffering since its original date of March 21st to April 1st 2020.

This recent postponement was occasioned by the second wave of the pandemic and the paucity of funds.

The Edo Govt had requested for financial support due to the cost implications it suffered arising from the postponement. The accommodation prepared at the University of Benin was no longer available for the Athletes because students are back to school.

Rising from the meeting of the National Council on Sports, the Council resolved that it was best to shift the festival to a later date due to financial challenges raised by the host state and accommodation problems at the University of Benin.

According to the resolution of the council, the Federal Government, Edo State and the Council on Sports agreed that the festival will now hold in April since the earlier February date was no longer feasible.

The Minister provided more explanation on the postponement.

“We have seen the Sports Festival postponed three times. As we speak now, most of us should have arrived Edo state getting ready for February 14, to start the Edo 2020 Sports Festival,” he said.

“On the strength of this similar experience myself, His Excellency the Governor and also Deputy Governor have bounced Ideas, the conversation, back and forth. Of course, when December came, we know that almost everything stopped but it was agreed that it was important to approach the Federal Government for financial support.

“I’m glad to report that the Federal Government is favourably disposed to assisting Edo State to host the Festival. In the next few days, we hope to push through the document through the Ministry of Finance to get the financial support to get the festival on track. The February 14th date was not cast in stone as we wanted to avoid another postponement. But we must agree that the February  14th date is no longer feasible.

“The importance of the Festival cannot be overemphasized. The idea of not holding the Festival should be thrown out completely. It is an Olympics year; it would help shape the athletes for the Olympics.”

On his part, the Edo Deputy Governor said: “I agree the festival should hold before the Olympics to get our athletes fit and to secure points they require for the Olympics. Every postponement goes with a cost, but we are totally committed to hosting the festival. We are very expectant of the support of the Federal Government to make the festival a reality.”

The National Council on Sports did not provide an exact date in April when the games will take place and that confirms the growing uncertainty and harsh reality of Covid-19 pandemic on sporting activities in Nigeria. 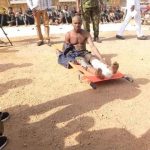 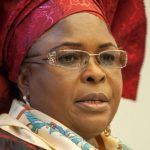