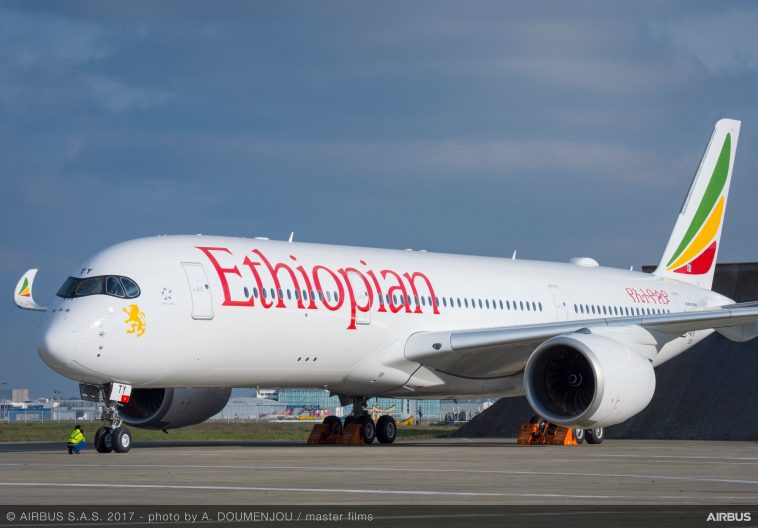 The Federal Executive Council (FEC) has stated that it has begun engagements with the Ethiopian Government over the controversial subject of a recent visa ban on Nigeria, in order to seek a reversal of the new policy.

The Minister of Aviation, Hadi Sirika who made this known during the weekly briefing of the FEC, however, noted that the ban does not in anyway affect the agreement by the two nations on Nigeria Air.

The council today also approved the ratification of International Labour Organisation Convention 181 which seeks to permit operation of private employment agencies and ensure the protection and right of people are fully respected as well as the adoption of revised national policy on labour migration which seeks to protect the dignity of migrants workers in the country.

Meanwhile, award of contract by the Federal Executive Council has been approved for the Nigeria Police Trust Fund for the supply of vehicles and insurance cover for several other vehicles at a total cost of N4,541,829,704 billion.

The vehicles consist of eight Land cruisers, eight Toyota Prado, 2021 model and 44 Toyota Camry’s. The vehicles intended for tactical operations is at a total cost of 4.5billion naira.

FEC equally approved the takeover of the construction of the Enugu-Onitsha Expressway by MTN at the cost of over 202.8 billion naira under the road infrastructure tax credit scheme.

This followed a memorandum presented by the Ministry of Works and Housing to the council today.

Also, the Minster of Works and Housing, Babatunde Fashola, who told State House correspondents that it was in line with the Executive Order 7 signed by the President in January 2019. 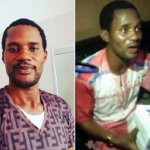