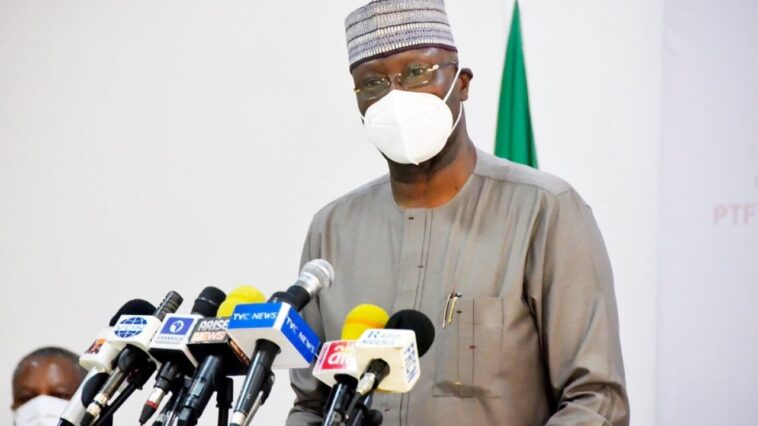 The Presidential Task Force on COVID-19 on Monday said no fewer than 39,070 passengers, who arrived the country did not pay for coronavirus test.

The Chairman of the PTF, Boss Mustapha, who indicated this at the PTF press conference in Abuja, also disclosed that some travellers presented fake documents on COVID-19 tests and other information.

Pre- and post-arrival tests are two of the protocols for travellers using the country’s airports and the tests are paid for by travellers, who cannot be tested unless they make the payments.

But on Monday, Mustapha said some of those who paid for the post-arrival test had failed to show up for the tests.

Mustapha, who is also the Secretary to the Government of the Federation,  said the PTF had been evaluating the compliance of Nigerians with the protocols for testing by in-bound and out-bound travellers.

“It has been discovered that some of these travellers have indulged in presenting fake documents. Some that have paid for post-arrival testing has failed to show up for the tests”, Mustapha said.

“Travellers that have arrived in-country but have not paid (approximately 39,000). Amount paid to private labs by passengers who have refused to take the post-arrival seven-day test is between N220m andN270m,” he said.

Mustapha said that the PTF was concluding steps to work with relevant institutions and legal authorities to impose appropriate sanctions on those that defaulted on the protocols.

He said that the various guidelines and the testing regime prescribed for in-bound passengers would remain in force.

The SGF said that the PTF still considered it necessary to caution against non-essential trips.

He said, “Ahead of the upsurge in travels for the Christmas and New Year festivities, we urge strongly that for this year, such trips should be put on hold firmly because of the risks involved.

“The transmission rate has simply become astronomical. The PTF similarly finds it necessary to mention that during the Christmas and New Year festivities, large social gatherings should also be avoided because there is a bigger risk of COVID-19 transmission.

“New clusters of cases can emerge in places that have so far been unaffected as people travel and gather for festivities. But we can lower the risks by adhering to the non-pharmaceutical interventions and celebrate, safely. There will always be many more festive seasons to celebrate.”

Mustapha said that the PTF was working with the World Health Organisation and other partners to access vaccines as soon as they are available.

Ihekweazu said the safe reopening of the NYSC orientation camps across the country was successful.

He stated that none of those who tested positive were allowed into the camps.

“A total of 34,785 corps members and members of the camp communities have been tested so far in the last weeks of which only 138 was found positive, which is 0.4 per cent prevalence and 1 in 200 people,” he said.

Ihekweazu said those who tested positive were either managed at home or in a treatment centre depending on if they had symptoms and what state they were in.

The DG said the next challenge would be how to work with education stakeholders to ensure the safe reopening of the universities. 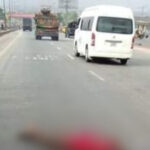 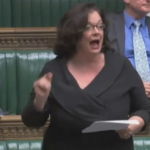