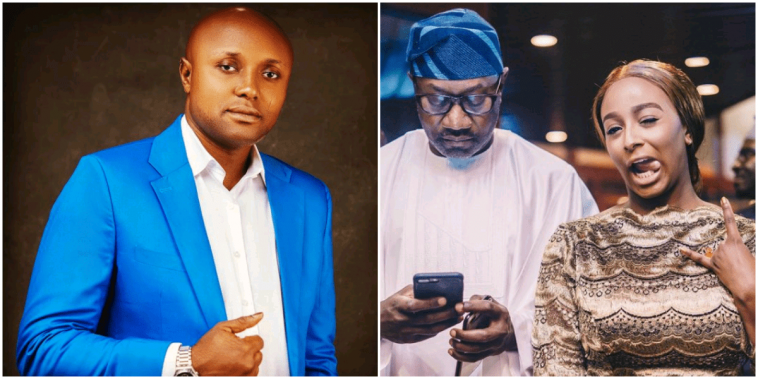 Isreal made this revelation while addressing those criticizing him for apologizing to the billionaire’s daughter, DJ Cuppy over some comments he made about her.

Recall that he was in the news some months ago after the Nigerian disc jockey sued him for ‘defamation and libel’, following his assertion that she owes Zlatan Ibile royalties for his contribution on their hit track, Gelato.

Israel was then forced to retract his statement and offer an apology, this however raised eyebrows among some fans.

Addressing his critics in a recent post via his Instagram stories, Isreal noted that he would go to any length to ensure he does not have any grudge with the Otedola family, as they have been helpful to him in the past.

“You idiots should please leave me alone, Femi Otedola played a vital role in getting my university education, I will apologise to his gateman when needed..” 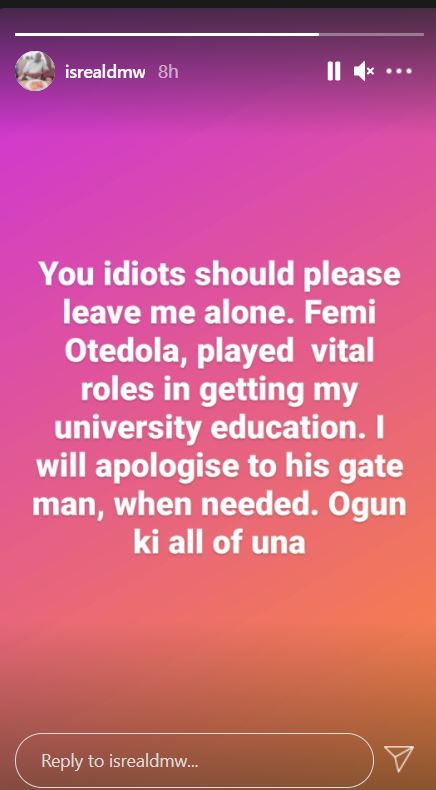 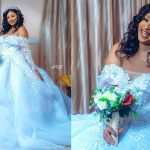 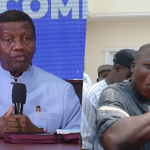