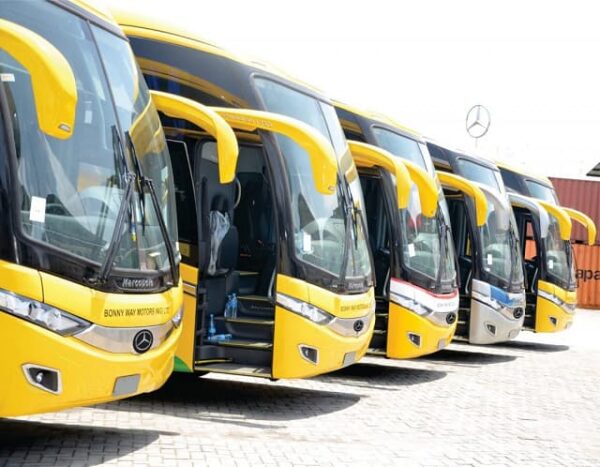 The federal government is working on reducing the import duties and levies of buses, tractors and other motor vehicles with the 2020 finance bill.

The federal executive council approved the bill at its meeting on Wednesday.

Addressing state house correspondents after the meeting, Zainab Ahmed, minister of finance, budget and national planning, said the bill will now be transmitted to the national assembly for consideration and passage into law.

Ahmed also said the bill will improve the country’s tax laws while also reducing some taxes especially for small businesses in addition to those already reduced in the 2019 finance bill.

“Some highlights of these provisions include amendments that we have had to make to provide incremental changes to tax laws. These amendments include providing fiscal relief for corporate taxpayers, for instance by reducing the applicable minimum tax rate for two consecutive years. So from 0.5 percent to 0.25 percent.

“Theses reforms will commence and will also be closely followed by the cessation rules for small businesses as well as providing incentives for mass transits by reducing import duties and the levies for large tractors, buses and other motor vehicles. The reason for us is to reduce the cost of transportation which is a major driver of inflation especially food production.

“In the last finance bill 2019, we reduced taxes from 30 percent to 20 percent for enterprises that have a turnover of between N25 million to N100 million,” she said.

Ahmed also assured that there will be no increase in taxes.

“We also have proposed measures to create a legal instrument that supports a crisis intervention fund such as, the crisis intervention that we have had to put in place for COVID-19. So we hope that we don’t have other crisis but we need to create such a fund so that it is available and it is legislated,” she said.

“We are also amending the Fiscal Responsibility Act to enhance fiscal efficiencies and also to control the cost revenue ratios of government-owned enterprises so that we will be able to realize more operating surpluses from these enterprises.”

It was earlier reported that the federal government is considering taking custody of unclaimed dividends and balances of dormant bank accounts through the creation of an unclaimed dividend and unutilised bank balance trust fund. 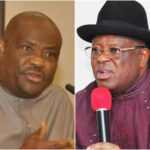 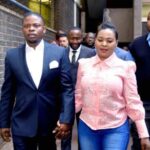