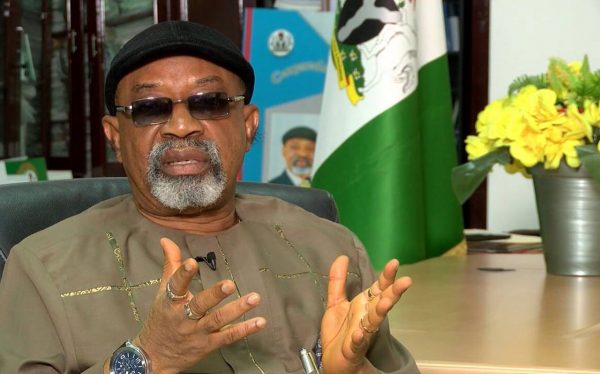 The Federal Government of Nigeria has threatened to invoke Section 43 of the Trade Dispute Act of the labour law against the three non-teaching staff of universities, who have been on strike since December 2017.

The Joint Action Committee, JAC, which comprised Senior Staff Association of Nigerian Universities, SSANU; Non Academic Staff Union of Educational Institutions, NASU, and National Association of Academic Technologists, NAAT, embarked on strike over alleged failure of government to keep its own part of the agreement with the unions.

Speaking on the protracted industrial action embarked upon by the non-teaching staff in the universities, Minister of Labour and Employment, Senator Chris Ngige, stated that the strike was illegal, claiming that the unions went contrary to the agreement reached by the two parties.

He said: “They are on strike and it is an illegal strike, because reached a collective bargaining agreement and then you were not quick in accessing the money and the other union, ASUU accessed plenty of it, about 70 per cent or 80 per cent of it, I don’t know, and then you return and say you are going on strike, it is illegal.

“We don’t want to bring hardship to homes but I am inviting them to come back because if they don’t come back, I will invoke Section 43 of the Trade Dispute Act, but I don’t want them to be the first group of unions that I will invoke that because if I do so, the story will not be palatable.” 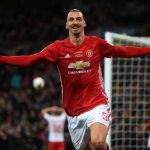 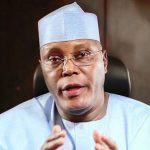