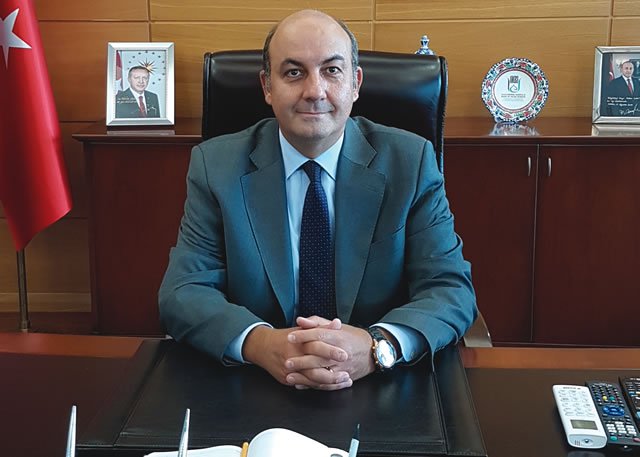 The Turkish Ambassador to Nigeria, Hakan Cakil, has been summoned by the Federal government over massive illegal shipment of arms from his country to Nigeria, and the meeting is expected to hold on Friday.

Nigeria will express dissatisfaction over the situation and also demand immediate action to curb the menace.

Comptroller General of the Nigeria Customs, Col Hameed Ali (rtd.), said the service was collaborating with the Directorate of State Service (DSS) and the National Intelligence Agency (NIA) to tackle the increase in importation of illegal firearms. Ali, on Thursday, disclosed that President Muhammadu Buhari discussed the matter with the President of Turkey, Recep Tayyip Erdoan, at the on-going United Nations General Assembly (UNGA) in New York.

It would be recalled that operatives of the Tin-Can Island Command on Wednesday apprehended another container containing guns, less than two weeks after similar discovery.

Customs in a statement said the guns were found in a 20ft container with No. CMAU189817/8 from Turkey.

“It was transferred to the enforcement unit, where 100% examination revealed 470 pump action rifles as against elbow plumbing plastics on its bill of lading”, it read in part.

“Importer of this deadly cargo is Great James Oil and Gas Ltd, while the vessel is MV Arkas Africa owned by Hull Blyth.

“This discovery brings to a total of 2671 rifles seized within the last eight months of this year.” 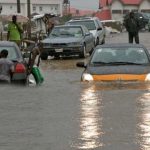 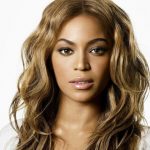