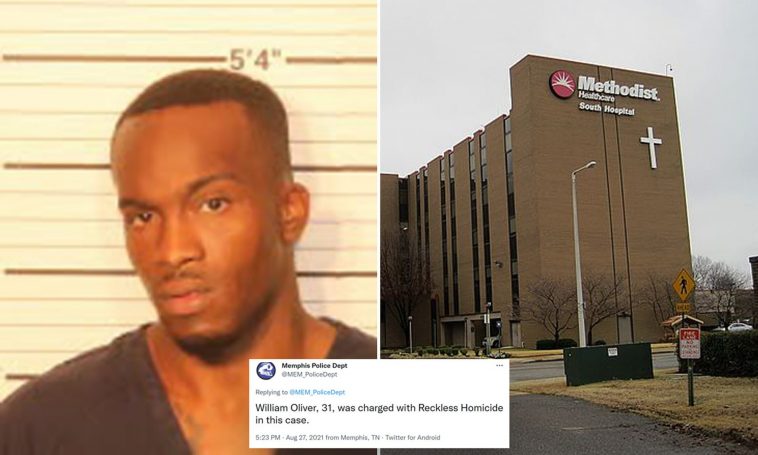 A father has been arrested and charged with reckless homicide after he “mistakenly” shot his 8-year-old daughter dead.

William Oliver, 31, who lives on Timothy Drive in Memphis’s Whitehaven neighborhood, told police that he was checking his house for an intruder when he saw his daughter’s silhouette in a closet and mistook her for a burglar, so he shot her in the chest.

According to an affidavit obtained by the Daily Mail, Oliver claimed he was using a gun to check his home after the child’s mother said she heard a noise around 2am on August 27.

Oliver said he slid back a bedroom closet door and opened fire when he saw a silhouette moving inside. He said that he didn’t realize until moments later that he just shot his daughter, A’layla Bassett.

The victim was rushed to Methodist South Hospital with a bullet in her chest, but died shortly after arriving, according to the Memphis Police Department. 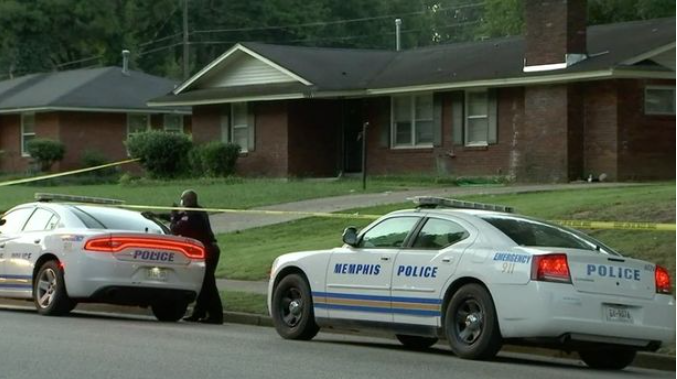 The affidavit adds that Bassett’s mother, Ciera Martin, drove her to the hospital while Oliver followed in a separate car with their four other children, who were also in the home at the time of the shooting.

The police did not believe Oliver’s story and the dad was charged with reckless homicide. 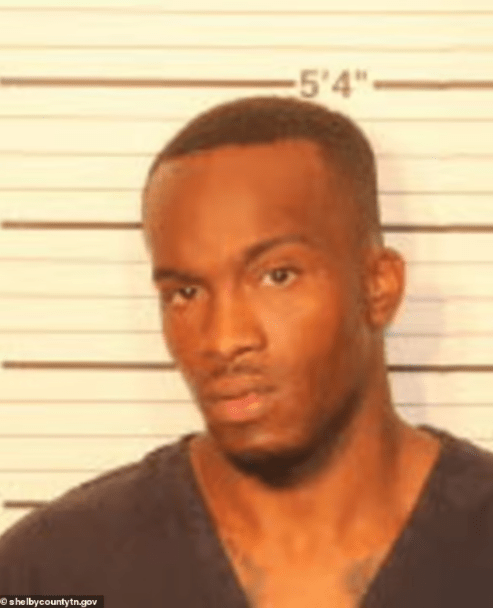 Memphis police said the shooting is still under investigation.

A Shelby County inmate search says that Oliver’s bond is set at $112,500. It also reveals that Oliver was previously charged with aggravated assault in August 2019, but further information on that charge is not publicly available. 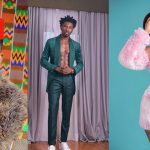 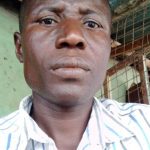