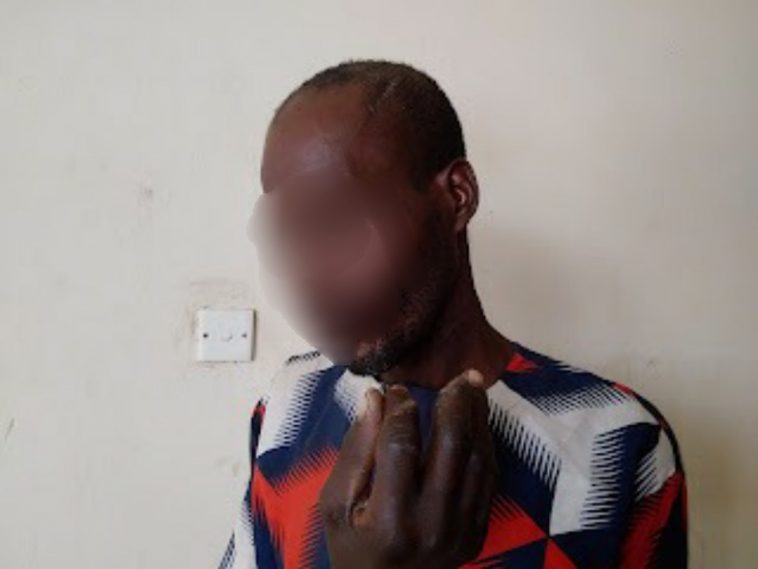 The police in Adamawa state have arraigned a middle-aged man identified as Thompson Gutiri, for allegedly killing his neighbour, Napthali Santana.

According to police prosecutors, Thompson, an indigene of Luru, Tambo ward in Girei Local Government Area, used a spear to kill Santana during a fight over the defendant’s refusal to buy local beer (Burkutu) for the deceased. The misunderstanding between the duo started over 12 years shortly after the death of Gutiri, the defendant’s father.

Police sources say after the demise of Gutiri, some stakeholders of the community resolved and invited a native doctor to unravel the circumstances surrounding the mysterious death of Gutiri. While people were contributing the sum of N1, 000 to facilitate the coming of the native doctor, late Santana, gave the sum of N2, 000 as part of his contribution. On his arrival in the community, the native doctor fingered late Santana, and said that he was the one who bewitched late Gutiri. Since then, the defendant and Santana(now deceased) started harbouring enmity towards each other, which continued for over 12 years.

It was learnt that on October 22, the deceased met the defendant at local beer parlour and asked him to buy beer for him. Thompson was said to have refused to buy it, and his refusal did not go down well with deceased as a result of which misunderstanding ensued and degenerated into a fight. The deceased was said to have followed the defendant to his residence while armed with a cutlass where he cut 3 of the defendant’s fingers and inflicted a deep cut on his head with the weapon.

The accused while defending himself, used his spear and stabbed the deceased on the neck. He was rushed to Tambo primary health care and was confirmed dead.

While being arraigned in court, the defendant told magistrate Alheri that he had killed the deceased while trying to defend himself after the deceased had attacked him with a cutlass. Thereafter, the prosecutor, Inspector S. S. Nicholas, applied that the matter is adjourned to enable the prosecution to transmit case file to DPP for advice. 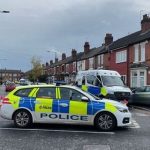 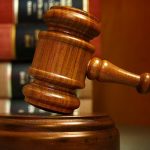