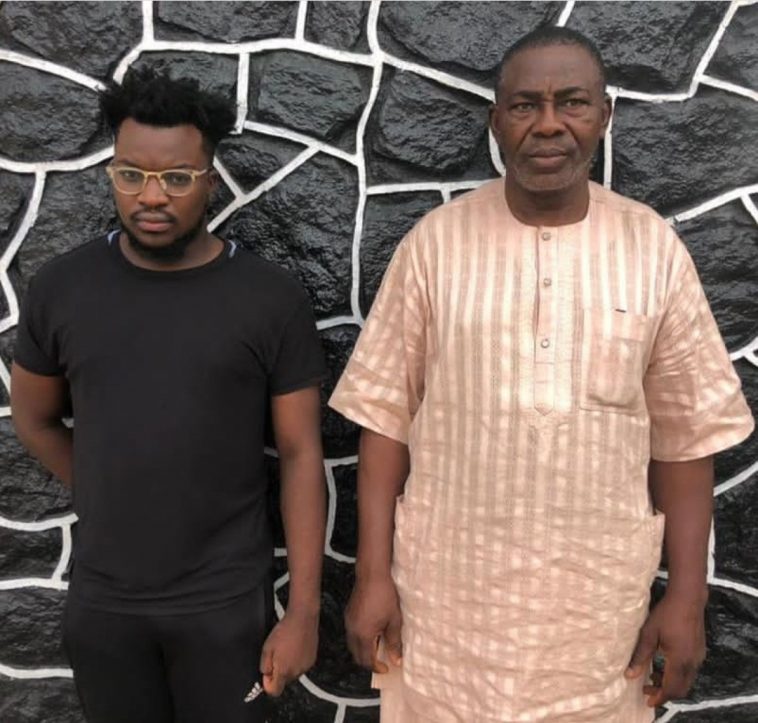 The Economic and Financial Crimes Commission, EFCC, Lagos Zonal Office, has arrested a man and his father over alleged Internet fraud.

Malik Giles Bakare and his father, Isa Bola Bakare, are being investigated in an alleged case of conspiracy, computer-related fraud, obtaining by false pretense and retention of proceeds of unlawful activities.

Malik Giles Bakare was arrested and handed over to the Commission by officers of the Nigeria Police, Force CID, Alagbon, Lagos on May 31, 2021. 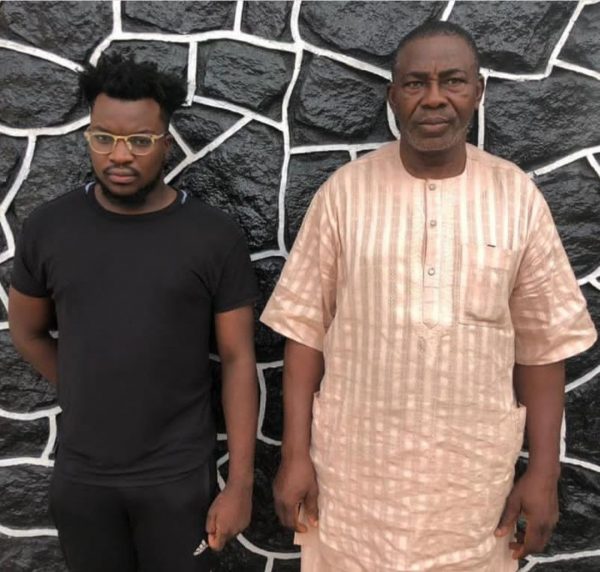 During the course of investigation, his father, Isa Bola Bakare, appeared at the Commission claiming ownership of a Range Rover car estimated at about N46 Million, which was recovered from his son. However, the father failed to provide a satisfactory account of how he was able to procure the vehicle so he was arrested too.

In a statement on Wednesday, June 9, EFCC spokesman, Wilson Uwujaren, said Malik acted as a middleman between fraudsters.

The stament explains: “He connects internet fraudsters around the globe with pickers, and receives some percentage on every successful transaction.”

Items seized from the suspects include the vehicle, an iPhone 12 Pro Max, an iPhone 8 and “some incriminating items”. 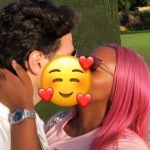 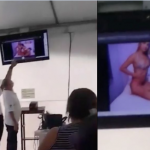